Aoife Scott has not received any gifts yet

What Instrument ( inc Voice ) Do You Play ?
Sing 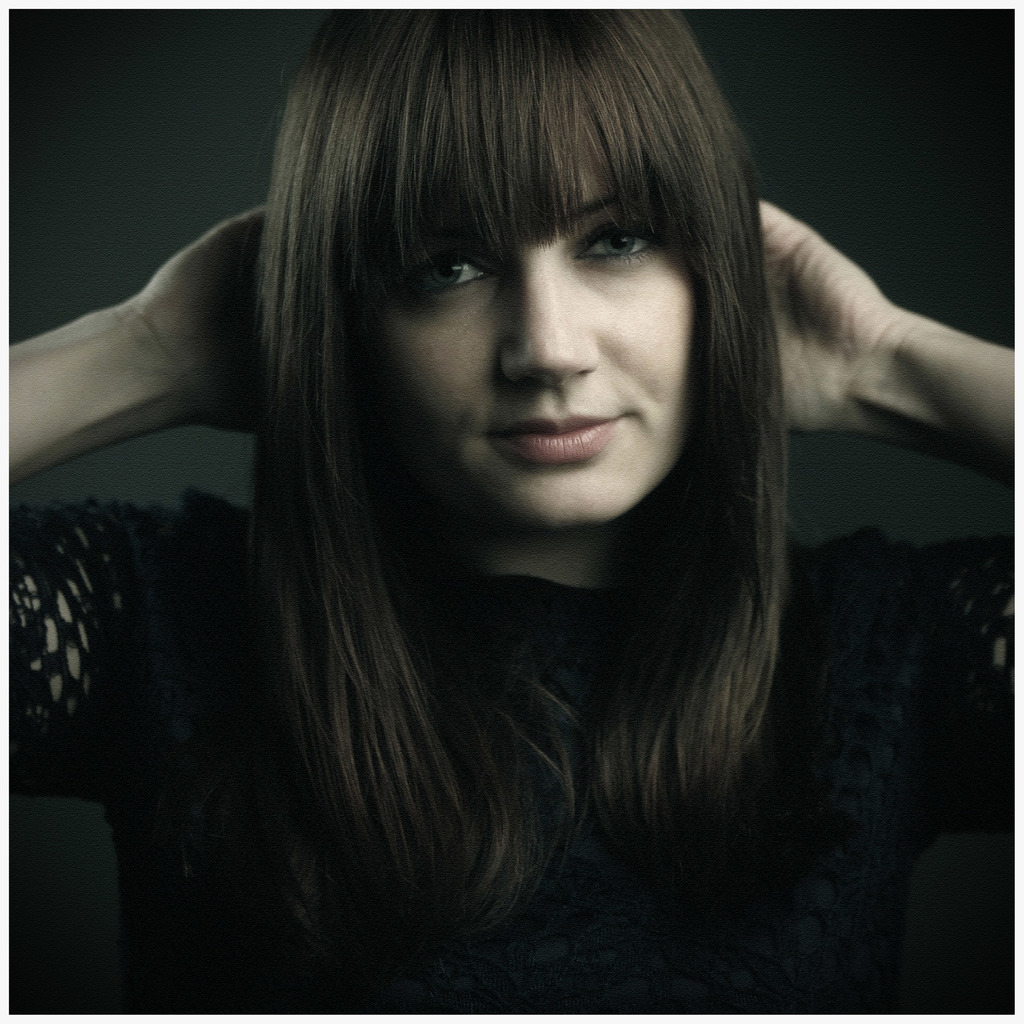 That the apple doesn’t fall far from the tree is an oft-stated truism, but in Aoife Scott’s case that doesn’t make it any less valid. Born into the legendary Black Family - which includes her mother, Frances, and her aunt, Mary - she has been surrounded by and immersed in music from an early age, from listening to her grandparents, mother, aunt and uncles making music around the fire, to observing the backstage workings of festivals both here and abroad. Now she is making her own way in the music business.

Aoife moved to the west coast of Ireland several years ago and her passion for the native Irish language spoken there is reflected in her choice of songs. She possesses a voice that evokes the wild western landscape: fragile one minute and forceful the next. Her experiences while living in the west, the people, the places and the sounds of Connemara, can be heard in her remarkable and unique performances. Now living in dublin, her character-laden voice has been quietly generating a buzz amongst her fellow musicians for several years.

Aoife's vocal talents were featured heavily in the IFTA award winning TV series 1916 Seachtar na Cásca. Her evocative singing packed a powerful emotional punch in the conclusion of all seven episodes of a landmark TV series. She has also made other TV appearances on the BBC's Imeall Geal, and TG4's An Nollaig Linn, and Ceol na nOileáin.

Recent adventures have brought her to the London Feis, where she played a support slot to Bob Dylan and Van Morrison, amongst other acts. Over a thousand artists competed for this slot in Fastrack to Feis and Aoife described winning it as “an unbelievable thrill”.

Aoife and her band performed in the Ballyshannon Folk Festival Showcase in August 2011, and subsequently won the coveted first prize. She was thrilled to be invited back for the 2012 festival in Donegal as a headline artist.

She represented Ireland as a country in the Minority Language competition, Liet International 2011, a multilingual alternative to the Eurovision Song Contest.The competition took place in Udine, in Italy, where she performed numerous shows for a host of different countries. She was featured in an NPR documentary on the event which was broadcast to an audience of 26 million listeners in the USA.

In May 2012, Aoife was selected to feature on a compilation CD in aid of the Rise Foundation.The best of musicians came together on this unique album: Leonard Cohen , Bonnie Raitt, Emmy-Lou Harris, Frances Black, Janis Ian, John and Fiona Prine, Steve Earle, David Crosby and many others.

Aoife is excited about the new opportunities in 2013, which will include performing exclusively at the National Celtic Festival in Australia, and she will also be touring with her band in Europe. She performed numerous shows and was a feature artist at this years Temple Bar Trad Fest, Dublin.

She is currently working on her debut album, to be released in the Autumn.