Daoiri Farrell has not received any gifts yet Daoirí Farrell is a folk singer and musician, with his main instruments being the bouzouki, guitar and banjo. He is a graduate of the Ceoltoir HND in Traditional Music Performance course in BCFE, additionally the B.A. (Hons) in Applied Music in DKIT, and most recently his M.A. in Irish Tradtional Music Performance from the Irish World Academy of Music and Dance at UL.

Daoirí has been regularly gigging and touring since 2009, both as a solo artist and sharing the stage with the likes of Donal Lunny, Sean Keane, Karen Tweed, Dervish, John Carty, Paddy Keenan, Alan Doherty, Eamon de Barra.

His versatile repertoire consists of Irish traditional songs, humour ballads, songs of exile, popular contemporary songs and much more, with a particular grá for uncovering much less well known songs. He does this through the folk clubs, research at the Irish Traditional Music Archives in Dublin, and by talking with a network of friends and other singers.

Daoirí is regularly called upon to teach classes and workshops at festivals worldwide and is very much open to doing so.

He is currently working on some recording projects, so watch this space for future releases!

To purchase Daoiri's album "The First Turn" click on http://daoiri.com/shop/ 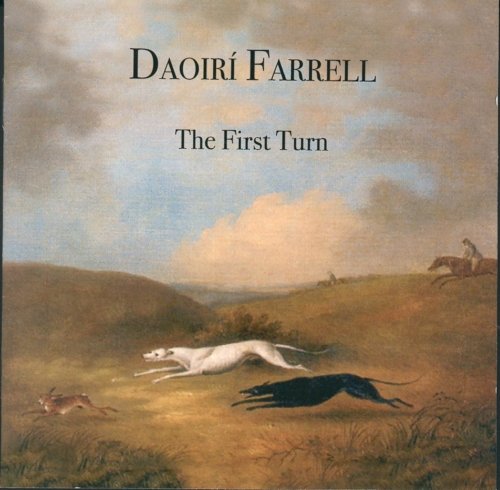