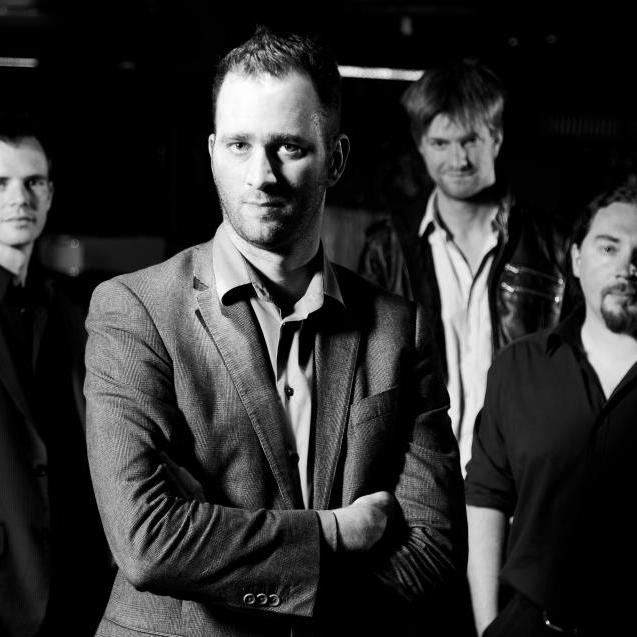 Tremolo has not received any gifts yet Donal Donnelly, Donncha Moynihan, Stijn Van Beek and Karl Nesbitt. Tremolo consists of four accomplished musicians from the Irish traditional music scene, brought together by their shared taste in melodic, transparent music. Whilst remaining at all times innovative and refreshing, their technical ability never stands in the way of them remaining true to their collective musical passion. Themolo the band evolved from an album of the same name by Donall Donnelly. Read the Tradconnect review.

"The Fiddler of Dooney champion Donall Donnelly has moved on, found his musical inspiration and has delivered a debut album of stunning proportions. Comprised of mostly self compositions Tremolo is an album that was so creatively inspiring that it became the genesis of the band Tremolo, who are now recording their own debut album.  Donall grew up in the rich fiddle tradition of Co.Tyrone and has developed a reputation for his technical virtuosity and style.......More