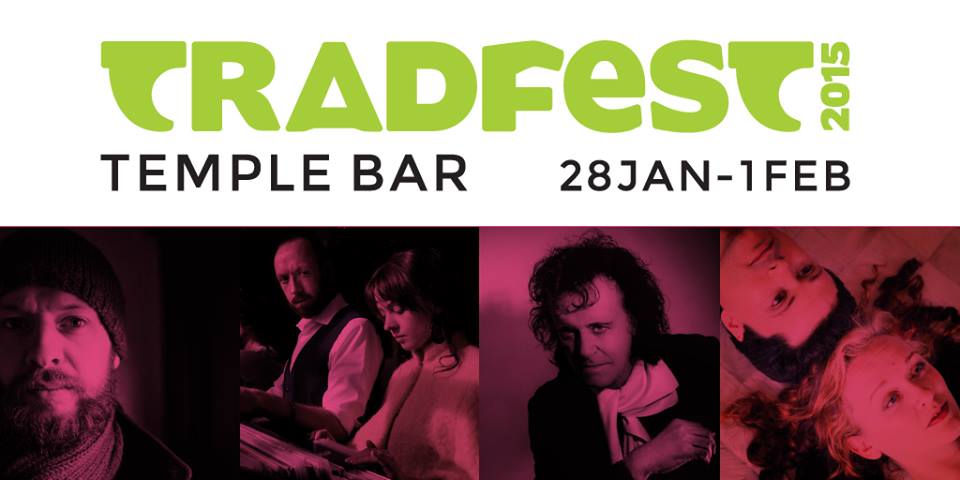 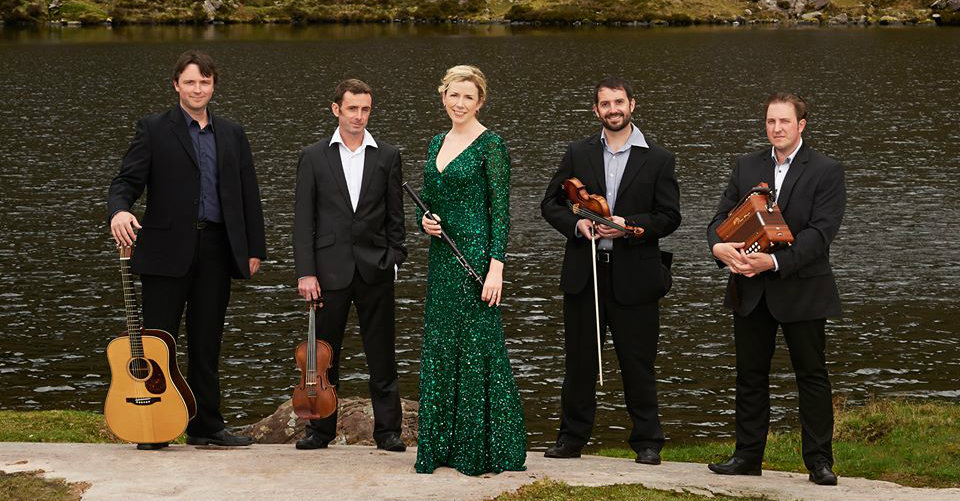 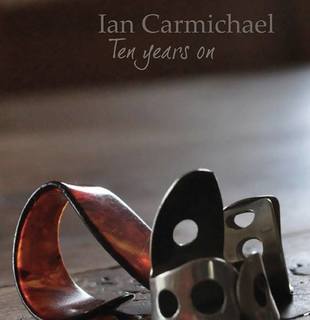 This is a beautifully observed recording featuring the 5-String Banjo of Ian Carmichael, on a journey of exploration through the American, Irish and Scottish traditions. It moves through moments of full out swing with America on its mind, to reflections from the Scottish highlands and time spent in Ireland. Memories of old tunes return and are… There is a depth of inventiveness on Little Hinges by Qristina and Quinn Bachard that will raise their profile far beyond their Canadian homeland. Traditional tunes and songs are layered with an array of technical embellishments to give them a modern and funky setting. Artistically it excels by taking base material that… 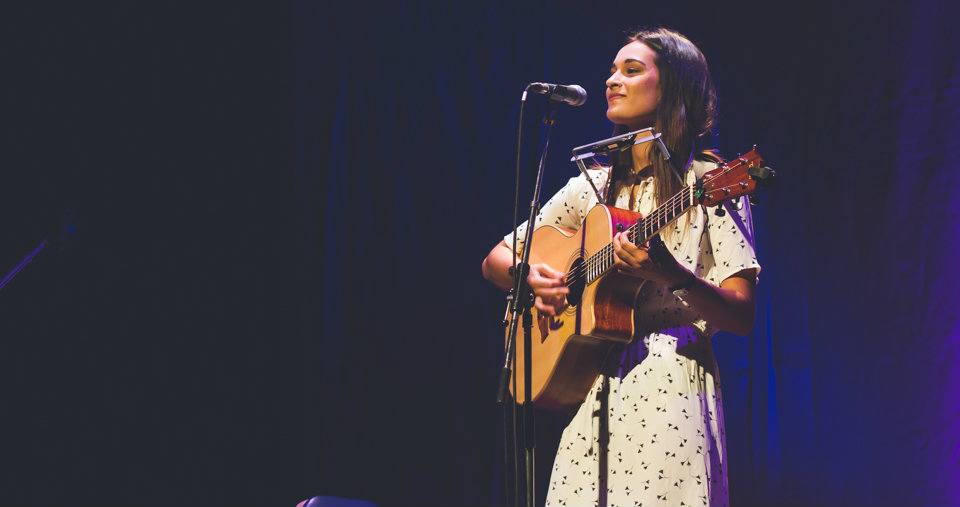 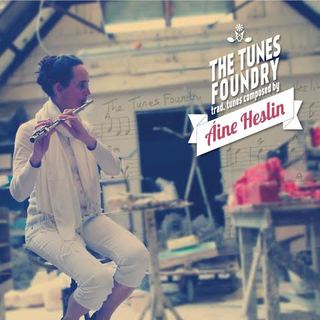 The Gathering Festival 2016 : An interview with Matt Cranitch who appears on 21st February This year Matt Cranitch will once again appear with Jackie Daly at The Gathering Festival on 17th- 21st February 2016. He appeared last year and we interviewed him in connection with the festival, which we re-feature again. 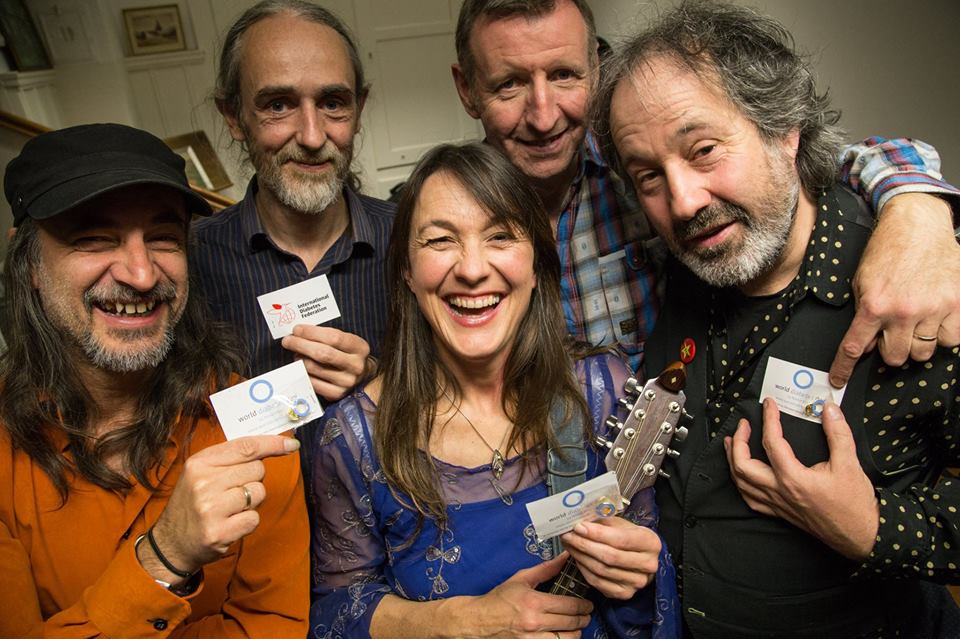