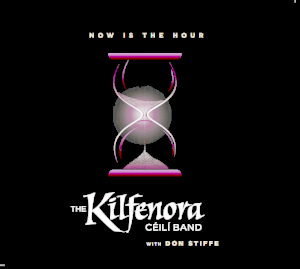 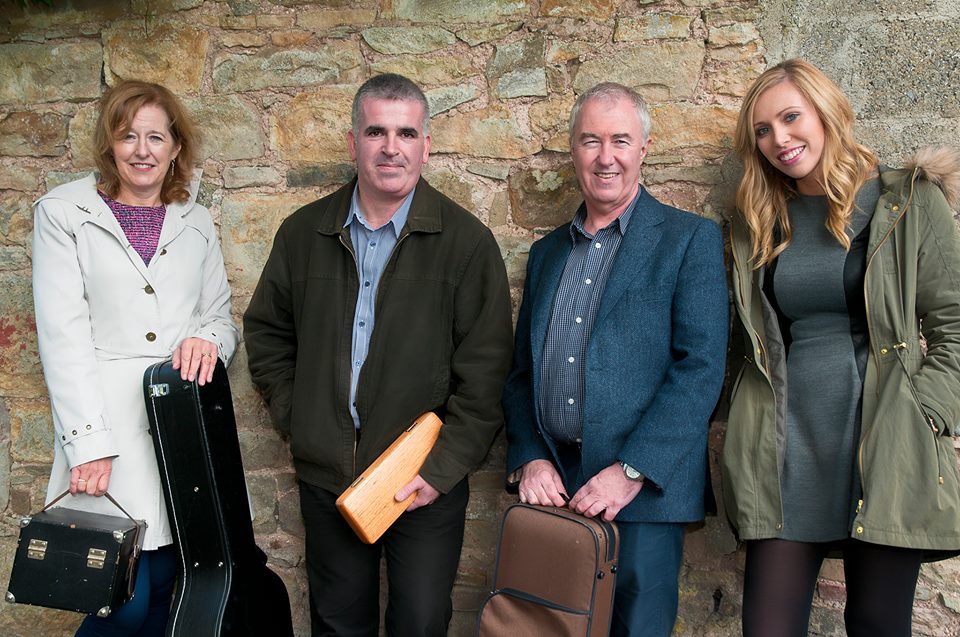 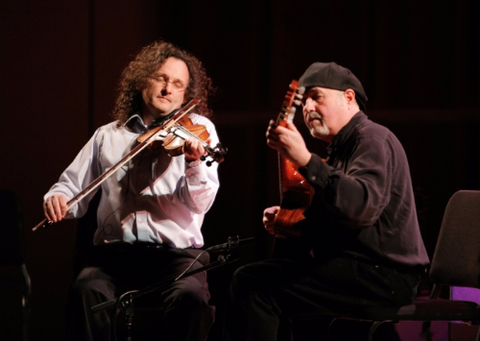 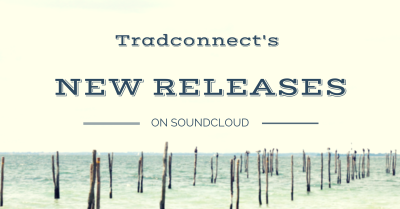 This new release by Aoife Ní Chaoimh and Paudie O’Connor was in many people’s Top 3 releases for 2014.  It really is that good.  The tunes within it are Aoife and Paudie’s interpretation of what they have seen and heard over the many years they have been playing.  These tunes are as much informed by place as they are by… 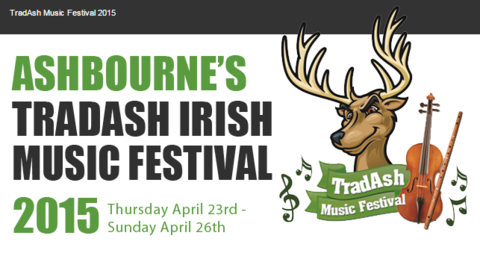 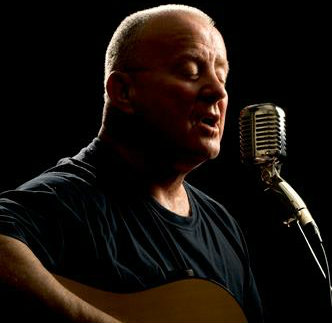 Tonight Christy Moore will perform his second night in a row at Vicar Street in Dublin.  Joining him onstage will be Declan Sinnott and Jim Higgins. It is one of his rescheduled gigs following some cancellations due to illness earlier in the year. Its also a special night for Tradconnect and Dublin band The Jeremiahs as we will be meeting up with Christy to…