Calling Ireland's best Sean Nós and Set Dancers for Series 4 of 'An Jig Gig' on TG4! 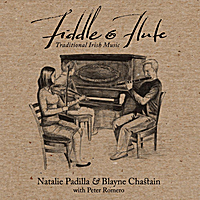 You will probably be familiar with Blayne Chastain as the creator of the excellent i -Teach web resource, which has now been further enhanced with a new bodhrán course. What you would like to know… 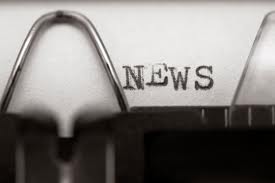 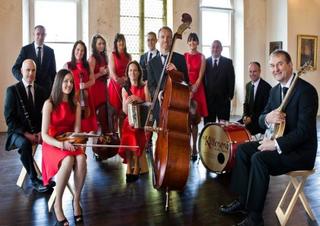 "Freewheel" on our iPod with Séan McCarthy

Our very own Sean McCarthy has been busy of late and his new album Freewheel is on our iPod at the moment. It's a lively album with some great tracks on it. He has teamed up with Fergal Scahill on fiddle and David Howley on guitar as part of a… 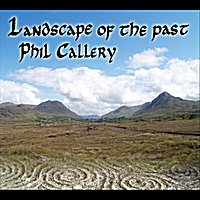 Tradconnect member Phil Callery has just launched a solo album titled  Landscape of the Past and by the sound of the audio clips it sounds great. Colm Toibin has stated that "…

Clare musician and fiddler Orla Harrington has joined up with Altan's Jim Higgins and Clare accordionist Andrew McNamara for a collection of traditional music rooted in the Clare style, gathered from an assortment of old recordings.

We look forward to getting our hands on a copy and reviewing it. Check out the sound file here at… Tradconnect does not sell music directly from the site. However we would like to encourage our members to support the community that is Tradconnect and to support the musicians on here who have recorded. For that purpose we have today added a new tab onto the main navigation bar on the main page. Its called "Buy Music" In here we have started to list the members that have released albums… 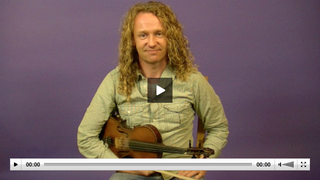 Check out Tola Custy's fantastic new Fiddle course. There is all the info as well as a free lesson to watch on the website.

This is a lively collection of jigs, reels and hornpipes taught by the renowned Clare fiddler Tola…

From beginner to advanced students, you’ll learn how play traditional Irish music by ear in a group setting. Regardless if you play fiddle, flute, whistle, accordion, mandolin, or … you’ll learn from some of the best Irish musicians in West Michigan!

visit the school at… Music Mad is a theatrical musical drama that celebrates the life and times of Francis O’Neill, one of Chicago’s most venerated personalities from the turn of the Century.

Formatted as a “historical interview”, O’Neill is given voice as he recounts for us the stories of his life as derived from his actual…

The sun may not be shining as much as we would all like but hopefully some music will help lift the spirits.

We were in the US for our usual March tour to celebrate St. Patrick’s Day and travelled to Holland, Belgium and Germany in April for a few Celtic Super Night dates having a little time off in between for individual projects and some very important sleep catch… 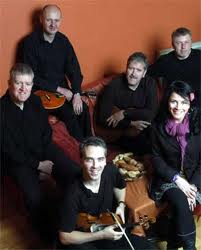 Dervish have today been forced to cancel a tour of Israel following an avalanche of negative comment and "venom" posted on their website. They say they have opted out of the tour as they were unaware of the cultural boycott that was in place in Israel. Members of the Ireland Palestine Solidarity Campaign claimed responsibility for forcing the band to… 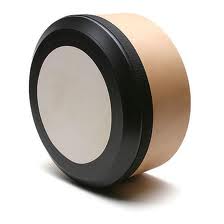 For all you bodhrán players out there that may be looking for some inspiration and lessons we have just come across this new bodhrán course from Tradconnect member Blayne Chastain. We have no specific interest other than it looks good and the lifetime…

The Captain’s Collection - Touring Schedule May 2012

During May 2012 Dogstar Theatre Company will tour the revived production of The Captain’s Collection. First seen by audiences in the Highlands and Islands and Northern Scotland in 1999 and 2000 – this early play by Dogstar was adapted into an international award-winning series on BBC Radio Scotland and its music produced as an acclaimed CD on the Greentrax… 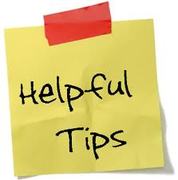 Here is a simple tip. Starting a tour, got a new album coming out, got an album launch, collaborating with another artist. Whatever it may be if you have some trad news why not share it with our growing membership. You have three choices

1. Email us at tradconnect@gmail.com : For those of you that are touring and are busy, simply email us…

Blackie O'Connell brings us on a trip around Clare the Home of Irish Music. Blackie, Karol Lynch and Seanie O'Gorman play in the Old Ground Hotel, every weekend on Friday and Saturday Nights. Noreen O' Sullivan was born in Corrandulla in County Galway, where her father J.J Gavin owned a small thatched pub. Music inhabited that house and she has fond memories of listening…

So I have a Youtube channel where I post all the tunes I learn. (My goal is about 4 or 5 tunes a week, sometimes I make it, sometimes I don't.)

There's a place on youtube where you can see a list of all of your videos with their statistics. I notice that my eyes are always drawn to the column of "dislikes" or Thumbs Down ratings that my videos get. It always hurts my feelings to see that some viewers don't like some of my videos, but why should it? And I why are humans always…