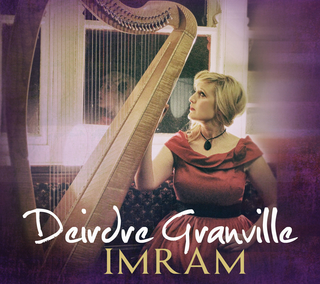 This is the track of the week for the second week running. It's from Deirdre Granville and her debut album IMRAM. This was the first album to feature in our Worldwide Album Launch series earlier in the week and it has achieved over 685 plays in that time. We first came across her music in 2012 as part of Deluce’s Patent, a folk… It also includes a return for We Banjo 3, Irish harp player… 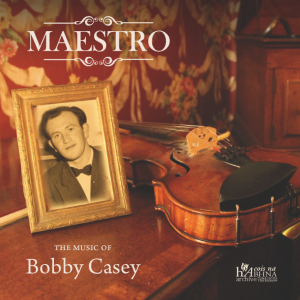 Detailed below are the Top 10 traditional Irish albums for June 2015.  Each month we feature the top 10 albums and write follow up articles and present sounds from all new releases. If you have a new album on release send us a copy to these contact details.

Don't forget that if you have an album on… Welcome to Tradconnect’s second Worldwide Album Launch. For these launches we are working with over 50 radio broadcasters globally, making new traditional releases available for immediate download through our Download Centre. For… 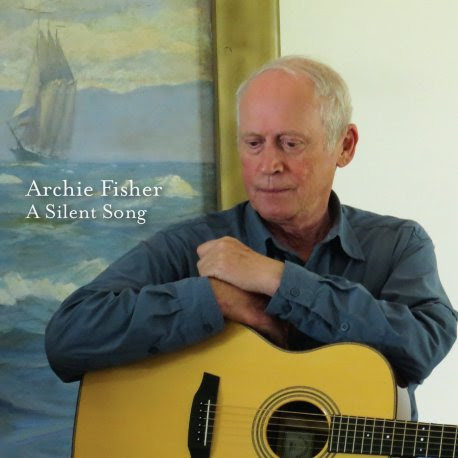 Beloved worldwide as one of the finest traditional singers of all time, MBE Archie Fisher is recognized as Scotland’s foremost folk troubadour with a career spanning over four decades. A talent that transcends generations and genres (Scottish indie band Frightened Rabbit had him sing on their song, “The Work”), Fisher… "The music of John Carty needs very little introduction. Born in London he was part of the vibrant music scene there in the years before his return to Ireland in the early 90's. Early inspiration and mentoring came from his multi-instrumentalist father who was a member of the Glenside Ceili…

Celebrating 500,000 plays on Soundcloud - The Top 15 Most Played Tracks 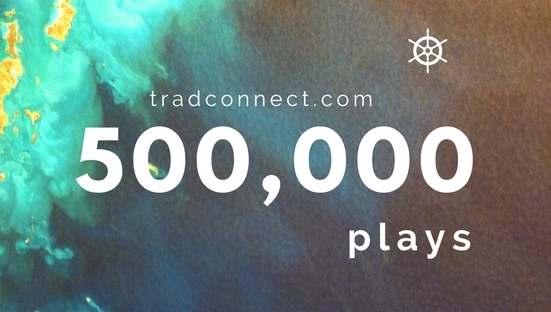 This week we celebrate over 500,000 plays on our the Tradconnect Soundcloud file.

TradRaidió - Broadcasting Irish folk and trad music across the globe 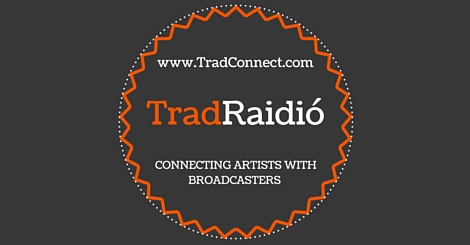 If you are a traditional or folk artist and would like to make your album available digitally to over 100+ Irish Radio Broadcasters around the world then our Download Centre (Tradraidió ) might be of interest to you. 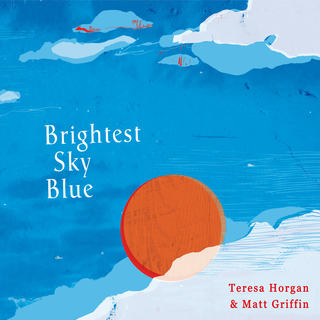 This Thursday 9th July we will have our second worldwide launch of a new traditional album.  These launches are linked to our new Download Centre for Broadcasters.  Through this private centre pre-approved broadcasters globally can download new releases for free, and play them on their various radio stations around the world.… This much anticipated release brings together a quartet of musicians who have established outstanding individual reputations on the trad scene. The resultant album is strong both musically and vocally. A distinctive male vocal sets it apart from other releases with Daoirí Farrell’s voice combining robustly with Tom Delany on pipes and whistles, Caroline Keane on… 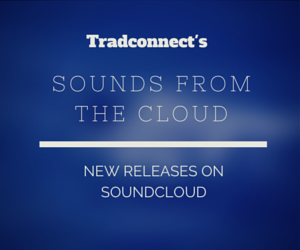 If you have music that needs to be heard then simply send it to us on Tradconnect, Facebook, Soundcloud or good old email.

If you have a new album about to be… 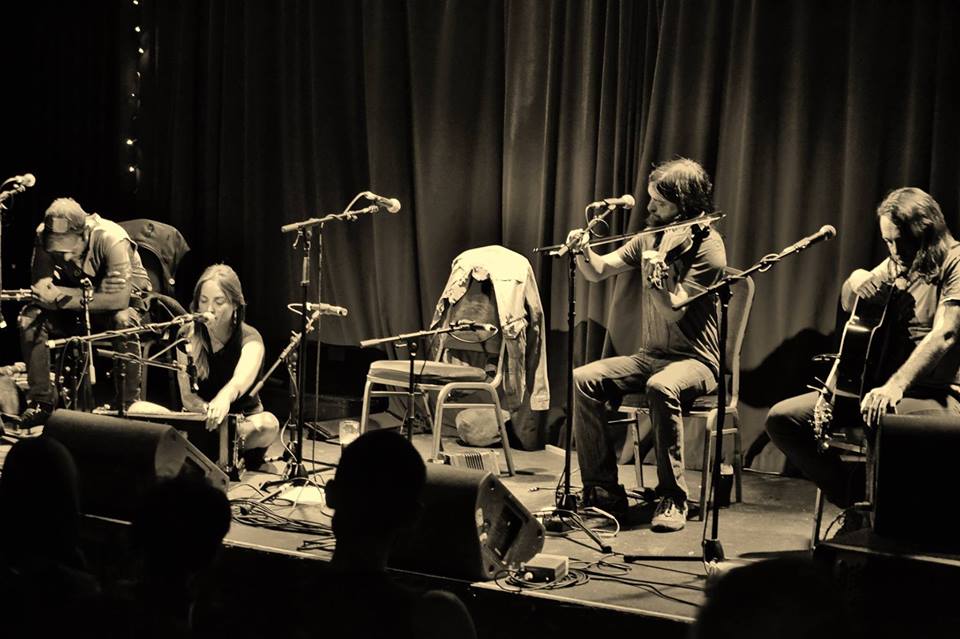 This is the latest release from one of Dublin’s best folk groups in some time.  They are called Lynched and they are a four-piece who “combine distinctive four-part vocal harmonies with arrangements of uilleann pipes, concertina, Russian accordion, fiddle and guitar. Their repertoire spans humorous Dublin music-hall ditties and… This track has climbed to the top of our playlist on Soundcloud with close to 200 plays over the last 7 days.  It's from Jayne Pomplas and her 2014 debut album called “Traditional Irish music on fiddle.” She is from upstate New York and like many fiddlers from that city she received her early… We are approaching 200,000 plays on our Soundcloud file with an average of 3,000 - 4,000 plays a week. This makes Tradconnect and our Soundloud file a great place to bring your music to a wider audience. January ’12: Clare native musicians, Paddy Mulcahy and Tessa O’Connor  led a tour of South American and traditional Irish music entitled “Los Paddy de las Pampas” around South America. While there, the “Los Paddy"  tour brought them through Argentina, Bolivia and Peru, with it culminating in an appearance for Paddy and Tessa… Welcome to Tradconnect’s first worldwide album launch. For this launch we are working with over 50 radio broadcasters globally, and are making the new debut album by Deirdre Granville available for immediate download through our… Catch new band Four Winds at the Cobblestone Dublin this week.  The new debut album from Four Winds was one of the first albums that we added to our new Download Centre and it has been receiving some great comments…

Pulses of Tradition back on stage at Triskel Christchurch, Cork - runs until Sept '15 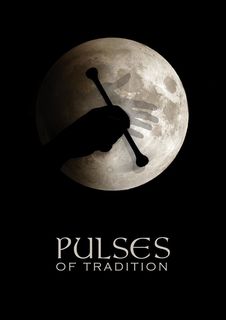 ‘Pulses of Tradition’, is back on stage at Triskel Christchurch Cork and will run every Thursday and Friday night until September.

The show is described as “truly authentic and engaging and offers an intriguing insight into what Irish culture is all about.  It features some of Ireland’s best loved… As part of the Leitrim Equation Traditional Music Development Programme, musician and singer Eleanor Shanley introduces a programme of professional development workshops for traditional musicians and singers to enhance their skills in presenting on stage, publishing, marketing and promotion, how to get gigs, and how to get your music played on air. This unique…