Well known musician/ singer/composer Carmel Gunning has just published a book of her compositions dating back to 1983. There arke 64 tunes in total - reels, jigs, Hornpipes, flings, polkas, slow airs and waltz's. Orders have come in from around the world which includes America, France, Scotland, England, Wales and Ireland.

The book can be purchased from me and Coleman Centre, Gutteen, Co. Sligo. 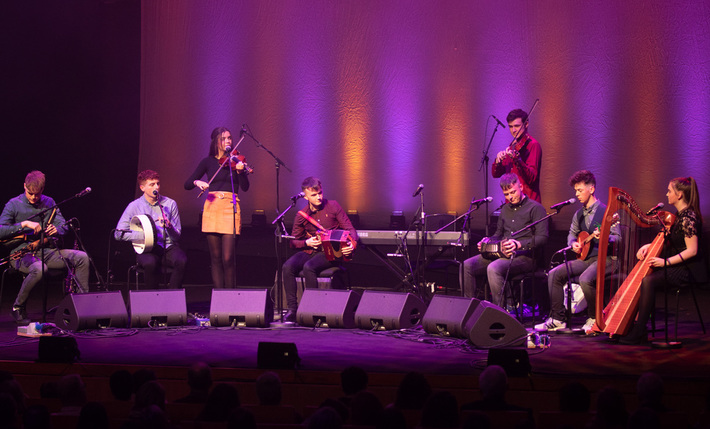 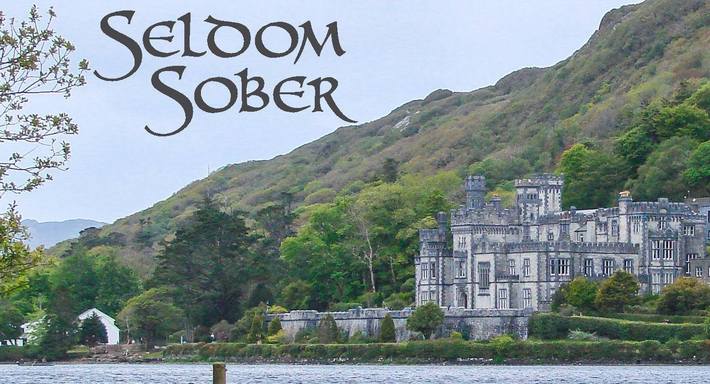 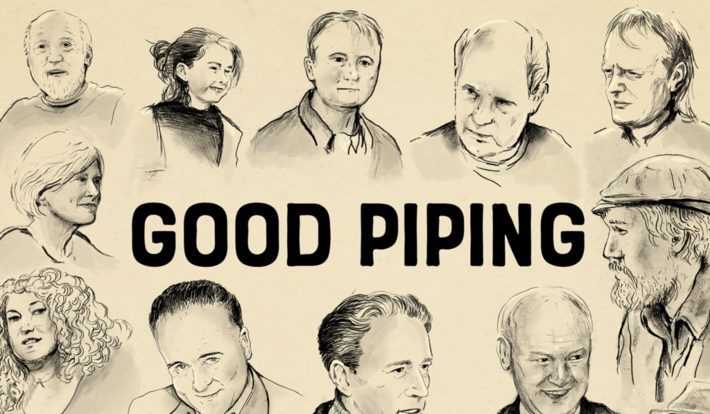 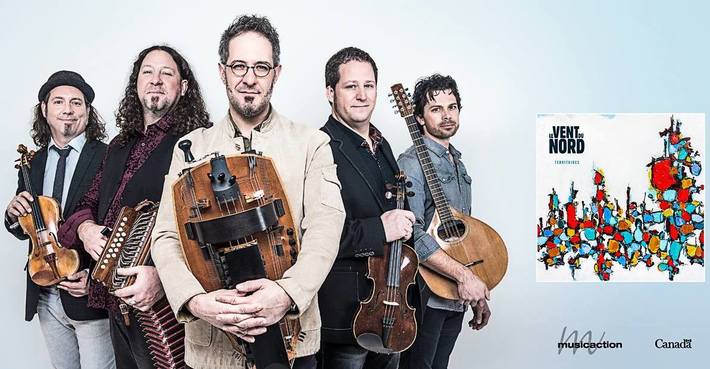 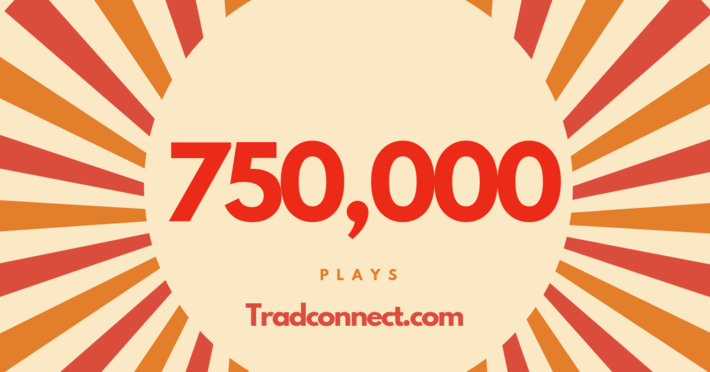 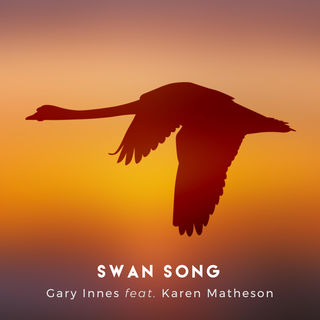 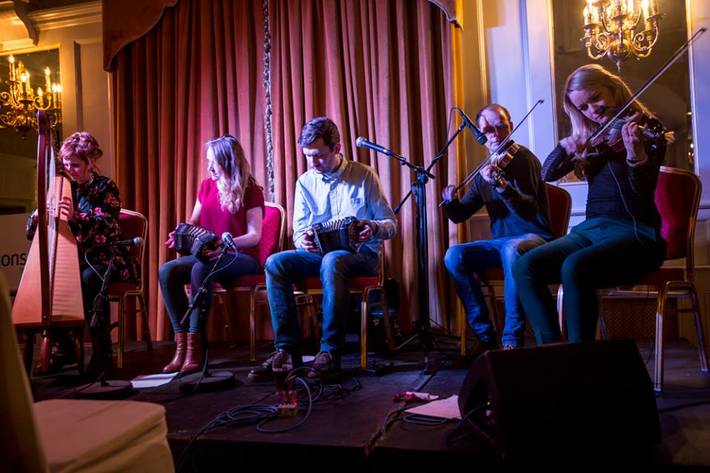