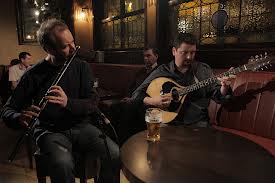 All praise for Katie Davis Henderson and her New Tune a Day. We are slightly in awe of this TradConnect member and her musical output. What a project to undertake.  She has just recently finished a learning a new tune everyday… A special online webcast from this year’s Electric Picnic Festival will be streamed on www.gaeilge.ie on Saturday September 1st 2012 from 18:00-20:00 GMT+1 (Time Conversion …

If anyone is interested i have just released a new cd of music on the vPipes which are only out a few weeks, 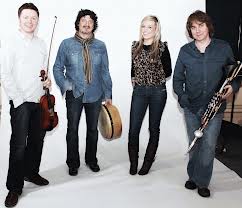 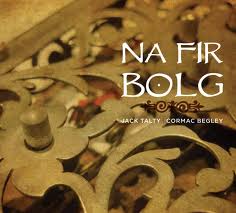 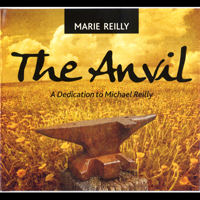 Sometimes you don’t have to dig too deep to find musical inspiration. For Marie Reilly it was very close to home indeed.  The music of South Leitrim and Longford was handed down by her late father Michael Reilly.  The main source of the material for… 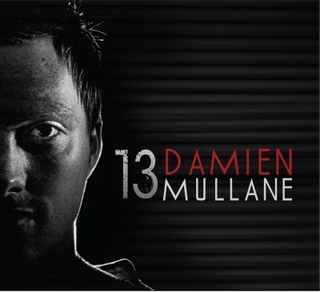