Skippers Alley are a new group of musicians that have come together with some ideas and a bunch of tunes and songs. They are testing things out I would say on this short 4 track EP that could be described as straight and contemporary traditional, mixed in with some folk elements.  Not really sure where to place them on the traditional ladder . The EP includes two songs and two… Colleen Raney has just recorded a new album called Here This is Home. She made the decision to travel to Ireland and record in the studio of Trevor Hutchinson in Dublin.  She’s been singing and recording  for more than three decades with a number of recordings to her name including Linnet in 2008 and Lark in 2011.…
Continue

Our latest set of interactive music scores is now… German based group Cara has just released their much anticipated 4th album called "Horizon". It sets them on course as one of the best and most innovative groups around. The album is a definite evolution and development of their sound with the new tracks having been road tested on their extensive touring schedule. As a result the album really works and…

The Return To Camden festival will be starting in London this weekend and detailed below is the updated schedule of events. "Camden Town is recognised in the traditional Irish music community as playing an important role in nurturing the tradition as many immigrants from Ireland came together in the local pubs to practice the… 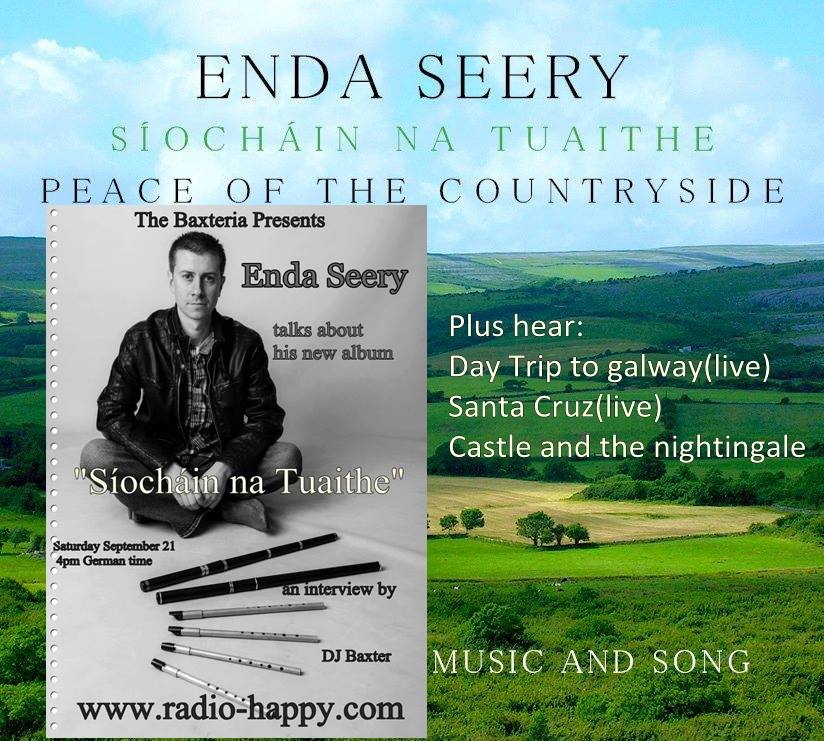 Hi there. Just to let you all know that my recent Skype interview with DJ Baxter of www.radio-happy.com and live performance of a few tunes will be broadcast this Saturday, September 21st at 4pm (German time), that's 3pm GMT, 10am EST. It is a fairly detailed 15 minute interview about my new album. Regards,…

Song of the Isles: The Return of Mary Dillon

Let me just put this out there: Mary Dillon is one of my very favorite singers. So when I learned last year she was performing live again and that her new CD … 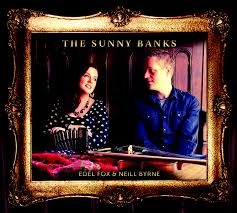 Check out our Top 10 Traditional Irish Albums at the moment. This month we have a couple of new entrants with David Doocey, Shane McAleer and Yvonne Bolton and Alan Jordan making an appearance.   Edel Fox and Neil Byrne take up the No.1 spot with their outstanding album called The Sunny Banks. With 1,000 plays in 1 month on Soundcloud it must be good?.  Well yes it is.  We have just got a copy of the debut EP from Dublin band Skipper's Alley.  It's only got four tracks but weighs in at 18 minutes which is not bad.  There are 7 members including John Flynn - Vocals, Guitar, Flute, Eoghan Ó Ceannabháin - Vocals, Flute, Concertina, Cathal Caulfield -…

Fullset this month embark on a long US and European tour in support of their brilliant new album called Notes after Dark.  We reviewed the album recently and it is without doubt one of the years highlights when it comes to new releases. The band members include new uilleann piper Martino Vacca,  Andrew Meaney ( guitar ),…

Notes from the Road - Téada and T with The Maggies, Live at the NCH Dublin, 15th September On Sunday 15th September Gael Linn celebrated their 60th anniversary at the National Concert Hall in Dublin with a concert that featured two of our finest groups. Téada were first up with a set that included lots of material from their new album which they launched on the night.  Its called In Spite of… 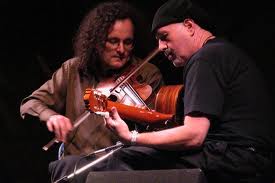 Martin Hayes and Dennis Cahill will be doing a rare 8-night residency this month at the Irish Arts Center in New York City. For each night of eight concerts, a different special guest will perform a unique collaboration with the duo. Highlighted in the New York Times Fall Preview, this will be the duo's only NYC appearance…
Continue

The Making of an Album - Cara and their new album "Horizon" 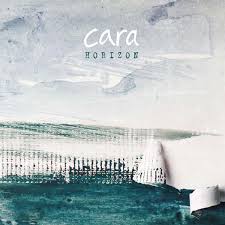 Cara are a German based group that have been touring extensively in Europe and the USA. With members from Ireland and Scotland they should rightly feature among the list of great groups of our day. They don't tour here and so their name may not be familiar to many.  They present an enlightening take on this music,…

I've uploaded the photos of 13 concertinas that Satomi and I have played on my blog.

We enjoy playing concertinas of several makers. Especially, I love playing antique concertinas because I love its warm and sweet tone.

Thanks for reading my blog!

I've uploaded the photos of the Irish flutes that I've played for more than 10 years on my blog.

It's very interesting for me to play flutes of many makers.

Thanks for reading my blog!

Track of the Week - Fullset / The Glen Road to Carrick 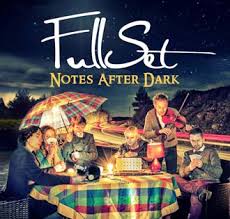 Track of the Week this week goes to Fullset and their outstanding new album Notes After Dark. It will be up there with the best of the best in this years search for Album of the Year. Its a progressive recording with both high energy sets and more reflective numbers sitting side by side.

We include below the opening track from the…

Exclusive Track from Teada's new album In Spite of the Storm 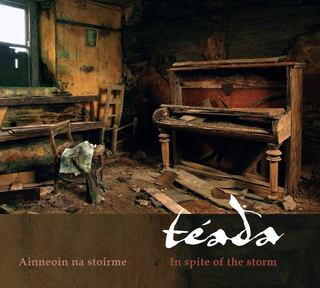 On Sunday 15th September at the National Concert Hall in Dublin Téada will be launching their new album called In Spite of the Storm.  We are delighted to be able to bring you an exclusive track from the album which we have already listened to.  Its a really confident recording by one of our best traditional groups.  They have  released it on the…