The results are in and we are delighted to announce Saileog Ní Cheannabháin as the winner of the Tradconnect New Tune Composition 2014.  … 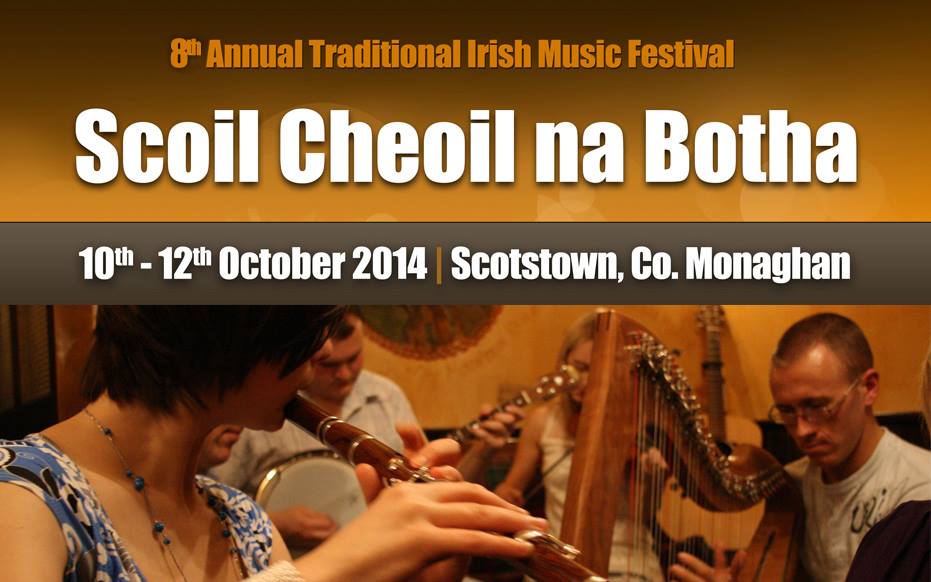 Continuing our own fascination with some of the experimentation that is taking place in traditional music.  Fresh from his work on Notify here is Pádraig Rynne with an unusual track to say the least.  He states that it "is a piece of music that…

Album of the Month October 2014 - Our Dear Dark Mountain with the Sky Over It. Our album of the month for October 2014 will be Our Dear Dark Mountain with a Sky Over It.

"This recording project has come about as part of a PhD dissertation of project co-ordinator and Téada Member Seán McElwain.

He has used a number of sources for the material… 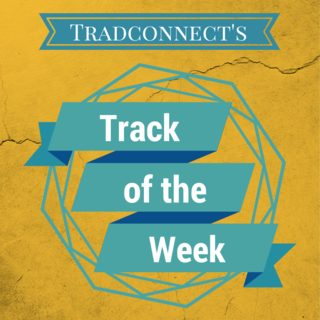 This week's track is a playlist from a recent Dublin concert by Seán McKeon, Liam O'Connor and John Blake.

It took place at The Pepper Canister church in Dublin on the 5th of September. 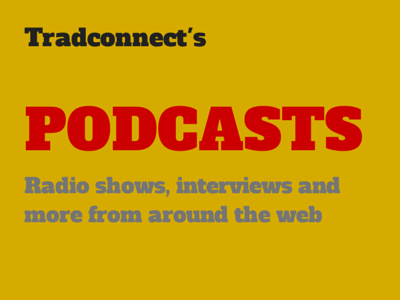 If you have a radio show, interview, recording in the general area of traditional music and the arts why not add it to Soundcloud and send us a link, for inclusion on future postings.  You can send it to this email…

This is the first track off a new album by Rónán Regan and Irene Guckian called Drumshanbows.  They describe it as “a fun name which represents a kind of fulcrum of their musical styles which came about as they met and formed their musical alliance and friendship in Drumshanbo, where they both teach fiddle at the annual Joe Mooney… Hi all.  My new tin whistle album "Whistle Man" is out now! So enjoy the album sampler on youtube and if you like to order a copy please go to my website www.olafsickmann.de (there you can find more informations about "Whistle Man")! Music also available at iTunes, Amazon MP3, JPC, and many more ... Here are three videos of new group Lynched.  We reviewed their debut album called Cold Old Fire in June and these videos capture some of what we were talking… 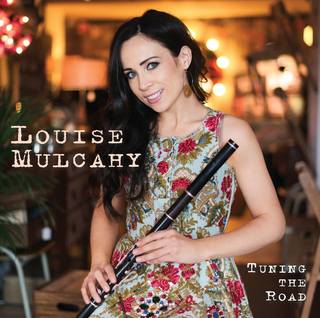 I have followed the Mulcahy family for a long time, first on YouTube and such, then reading about them on Tradzines. Consisting of Mick, father, and daughters Michele and Louise, they seemed to me to be so good I had to keep after their performance for more of what is something to look forwards to, like the music of the house dances back in the old days. Detailed below are the Top 10 traditional Irish albums for September 2014.  Each month we feature the top 10 albums and write follow up articles and present sounds from all new releases. If you have a new album on release send us a copy to these contact details. Some great instrumental music here from a Breton band playing Irish tunes. Flute, fiddle, mandolin and guitars deliver a surprisingly full sound. Traditional favourites such as The Antrim Rose, The Poppy Leaf and one of the many Paddy Fahy's reels are combined with the band's own tunes: the excellent modern… This Songwriters Showcase is a new collaboration with the legendary Christy Moore.  Providing an outlet for composers and writers is an essential goal of Tradconnect and it is hoped that this showcase will highlight some great new writers and performers. We are… 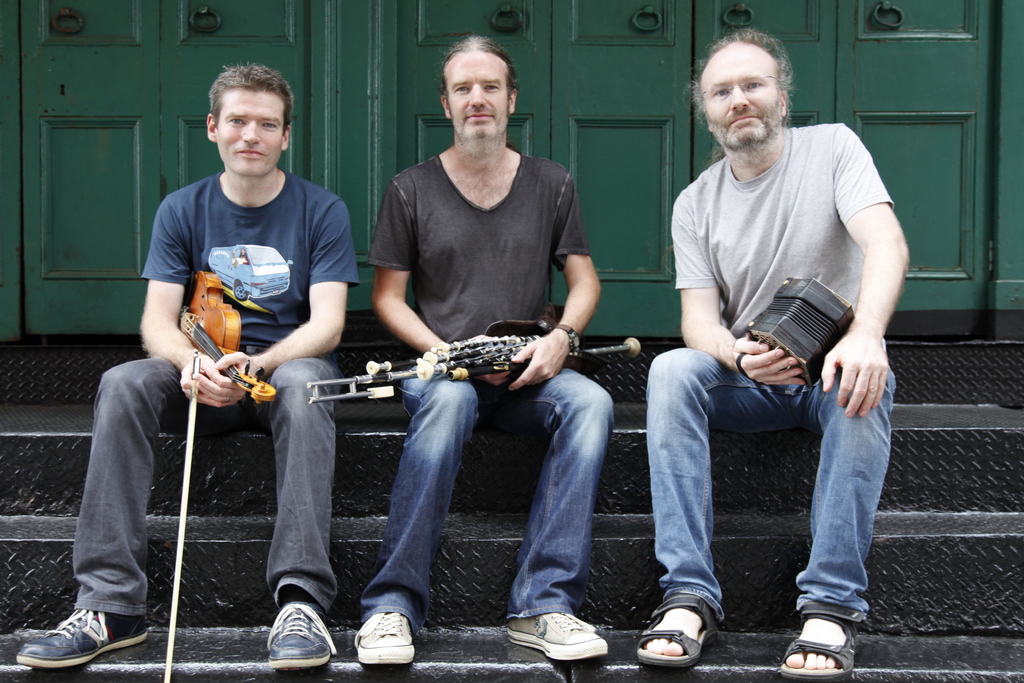 Great tracks can sometimes get lost in the crowd.  We featured this strack as part of a Caoimhín Vallely interview to celebrate his new tour with Niall and Cillian. The…
Continue

i play guitar and am looking to get involved with other musicians with view to sessions or jamming any one there dublin  sth side can travel... 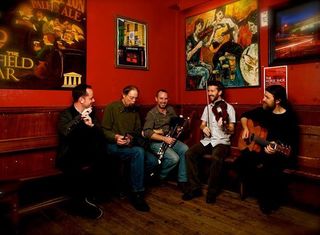 We covered Leonard Barry's New Road album from last year on Tradconnect as well as the new band that developed from that album, also called New Road.  Here is the first video of them performing at Whelan's in Dublin… We have been remiss in closing out a number of competitions and actually giving away the albums.  This competition will therefore close on Friday 22nd May 2015.  We have 5 albums to give away to some lucky member of Tradconnect.  From Goitse's Tall Tales to Runa's Current Affairs.  Also included is Sinéad Healy's Shuffle the Deck, John…
Continue