Some jaw dropping (and as always full of humour and mischief) playing by Phil and Johnny (R.I.P.) Cunningham. Sorry but embedding is disabled.

The Tree by William Jackson; on Piano and Concertina by Steven Hawson 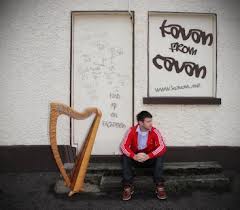