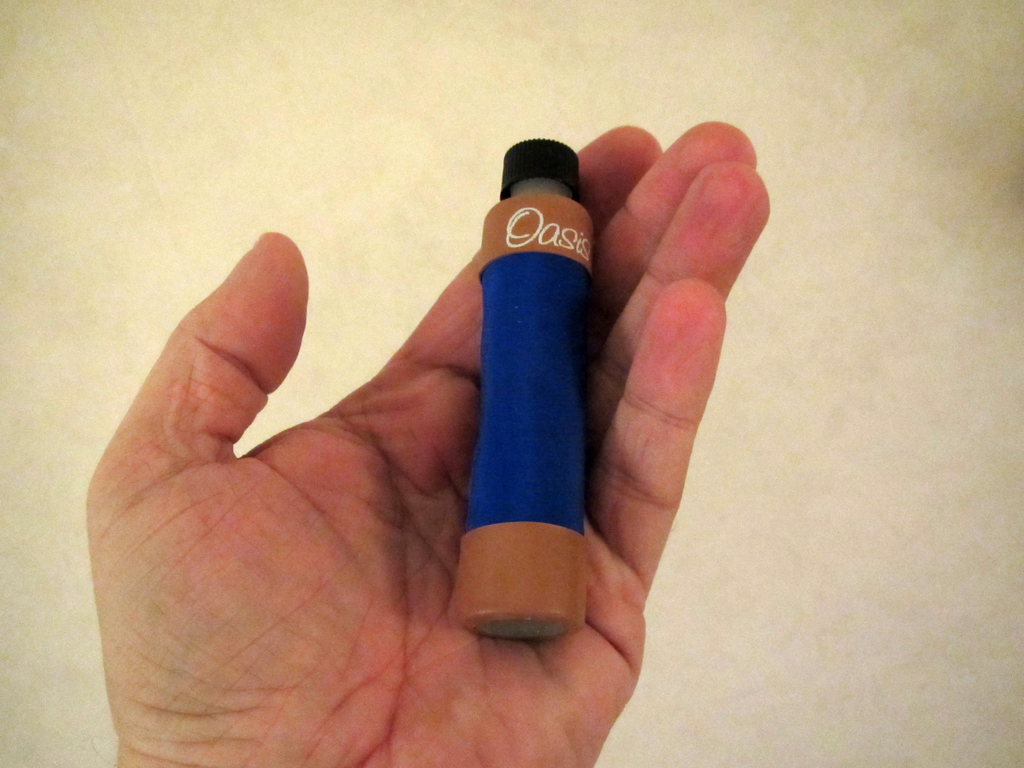 Dervish – bringing it all back home

And while Dervish, one of traditional Irish music’s greatest exports, are far from being on the way back down,…

We wanted to post our take on this popular hornpipe.…

At First Light are back in fine form with their second album Idir, released close to six years after their debut release.

The band was established in 2001 when ‘Lúnasa’ founders John McSherry and Michael McGoldrick released their critically acclaimed collaborative album, ‘At First Light’. The line up has changed since then with the addition of Uilleann piper and bodhrán…

We wanted to post up a lovely jig composed by a fine musician called Wilbur "Two Gun" Terry from Virginia USA. It was kindly sent to us by our friend and fellow tradconnector Charlie Pitchard. We hope you like it. It is called Two Gun's Jig.…

Back to the Well Ennis Trad Festival  2011 Sights and Sounds

A Man who taught me Much about ITM ..
Especially when I started out on that lovely road.
' Leslie Bingham '
With his Son Terry and Daughter Tara.
A place where I first met him.. At a Fleadh - lol..
jim,,,…

This from Riyaz Shaikh reporting on the Saturday slow session at the New York Irish Center in Long Island City:

We had a good session last saturday, with a surprisingly big turnout (even though the 7 train wasnt running). There were some familiar faces and munchies as well (almost seemed like the monthly CCE sunday session they have downstairs).

There's been a good mix of beginner and experienced…

This video was submitted by Jim McAuley and I have added them as a blog because on TradConnect we are trying to keep the video library to videos only. Its one of the few rules we have on the site and we hope members will understand our reasoning. This is music to a slide show and a lovely tune that needs to be shared.

Crazy Chicken Fiddle, as a way of thanking you all.

To thank you for showcasing a lowly american fiddler here on tradconnect, I present:

This fiddler is Lisa Haley, and when she's not singing like a chicken, she plays Cajun and Zydeco music with the Zydecats.

We were delighted last weekend to do an online collaboration with the fine fiddle player and composer from Co Antrim, Jim McAuley.

We were humbled when he composed a tune in our name as Jim has been a great source of inspiration to musicians everywhere and we regard him very highly.

We hope that you enjoy the tunes.

Strathspey " To My Dear Departed Friends "    Reel " Joe And Adele…

Went there yesterday, wanted to catch Andy Irvine and Dónal Lunny, which i indeed did *see below*

great concert, great to hear a lot of the 'old ones' again, and both Andy and Dónal are still cracking performers!

Had a nice session as well as the biggest chicken & bacon sandwich i have seen, let alone eaten in my life!

For anyone interested we are building up a strong membership from Cork. At some stage it may be worth starting a Cork TradConnect group. If anyone is interested in doing this you can drop me an email or simply set up the group. As TradConnect grows so will the Cork membership and at some stage in the future as the group creator you will be be in contact with all Cork musicians.

Christmas Celtic getting under way in Boston

A Christmas Celtic Sojourn is a concert series we started in Boston 8 years ago.  It has since grown to five cities and 10 shows!    While I produce it, I really feel it is like a hooley, a gathering with great musicians and singers and in turn, the audience.   Take a look at this video for example.

Two young dancers from the Harney Academy here (headed by the well-known Liam Harney).  They are joined by Caitlin nic Gabhann herself an outstanding dancer and the star of last year's…