Our January 2013 Album of The Month 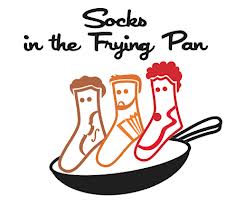 We have had a bit of a "Sock" invasion of late with lots of "Sock supporters" signing on in response to our posted discussion Help Us Pick Traditional Album of the Year .  We do like people to get… Looking through new members it is a great pleasure to have Mike Harding join our merry bunch here on Tradconnect.  This veteran musician and presenter has done great work over a long career in promoting new music and artists in general.  Whilst best know for…

The late and great Barney McKenna, in concert at Heerhugowaard, the Netherlands, in 2010. The Dubs were back here last October, but I decided not to go to the concert. Without Barney I wouldn't be the same now would it....Barney, thanks for lifting my heart, always....Here's to…

Just a quick note to say Hello to all my friends on TradConnect! I'm sorry to admit that it's been awhile since I've been on the site, (busy with a few projects) but I am excited how much continued response and support the site has been getting! It's awesome!

Wishing everyone a safe and wonderful Christmas Holiday Season and upcoming New Year!

We have become regular readers of Daniel Neely's music column in The Irish Echo and it is great to have him here on Tradconnect as well. Apart from being a writer on Irish music he is also a banjo player and must get the award for artist with…

As Long As You Remember - Ályth McCormack and Triona Marshall 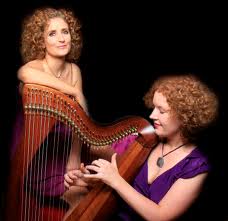 Liner notes have been finished for 2 of the 3 records: 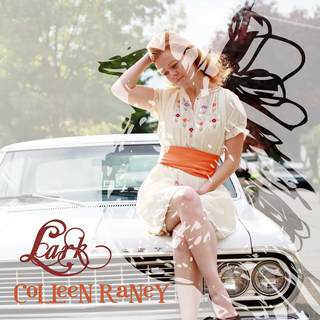 Happy Christmas to all our members I'd like to wish all our members a very happy Christmas and good health and happiness for the new year.  I hope you are all surrounded by your families, friends and those close to you.  If you have family home from abroad it's an extra Christmas treat so really enjoy it.  Thanks for your continued support for the great community that has developed and grown here on…

In tribute to Pecker Dunne who passed away this week aged 80. He was a banjo player, folk singer and storyteller.  A member of the Traveller community he was born in Mayo in 1932.  Probably best known for O' Sullivans John which was also recorded by the Dubliners and others. 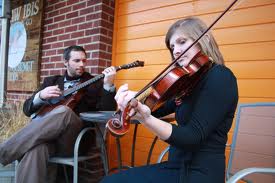 Nice track that we came across featuring Katie Davis Henderson. We reviewed the album earlier in the year when we discovered that Katie is one half of Killarney which also features … 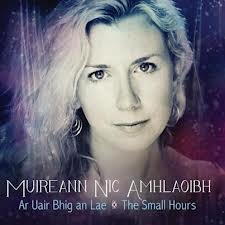 Tradconnect member Muireann Nic Amhlaoibh has just released a new album called "Ar Uair Bhig an Lae : The Small Hours"  Listening to the sound clips on her website www.muireann.ie it sounds like an interesting…

It's not too often that I get an album of all Scottish fiddle tunes, so this new album from wooden flute player Calum Stewart and fiddler Lauren MacColl is a very nice treat. Their instruments mesh beautifully, and there's something deeply satisfying about this kind of hand-made traditional music… Hear is a track from an album by member Patrick Clifford that we really like called Chance of a Start.  Even since our review we have given it a good few more plays and its starting to grow even further on us.  Its traditional… 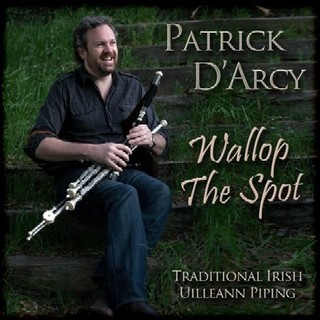 Originally from Dublin, Patrick D'Arcy has spent most of his musical life in California.  He tours regularly in the US as well as being the founding member of the Southern California Uilleann Pipers Club and creator of UilleannObsession.com. Getting around to recording has been put on… The Steeple Sessions in Dublin continues this week with some great names doing master classes and  concerts.  Tuesday 30th July will see Alasdair Fraser and Natalie Hass with The Voice Squad taking to the stage on Thursday 1st August.…
Continue

I'm starting a series of Google Plus Hangouts on Air for musicians playing traditional music. The first one will be this Thursday night. My goal is to make this a sort of session via video chat. Granted as the technology does not yet exist for us to play together, this will be an opportunity to take turns listening to each other play, and chat with each other a bit. I am very much looking for people who are interested in playing.… 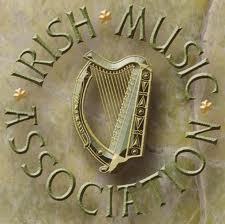 With the 2012 Irish Music Awards around the corner we should look to supporting our Tradconnect members who are up for awards as there are quite a few of them this year. We have already highlighted that Lilt are up for two awards, Top Duo in a Pub, Festival,…