Talkin' Trad : Paddy Groenland on Leafzang's Fund It Campaign and the need for your Support Leafzang is a soulful and energetic acoustic sextet that has performed with increasing regularity in Dublin since 2010 according to their Fund It profile.  They are hoping to raise funds for their first studio album.  They say that they are "an unusual group"  mixing as they do…
Continue 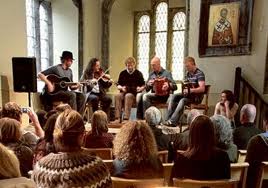 For more information about this summer's series please visit…

Music Network's spring  season "gets off to a flying start as multi-instrumentalist Dirk Powell, piper Michael McGoldrick and guitarist Francis Gaffney are joined by actor Brendan Gleeson on fiddle in a musical road trip from Kentucky to Ireland via the Louisiana bayous. Join them on tour from 7 – 17 January… 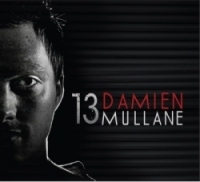 Check out our Top 10 Traditional Irish Albums at the moment. Not much change from last month with Damien Mullane still at No.1.  This month we also have a couple of new entrants with Martin Hayes DVD Natural Grace also included as well as Up and About in the Morning from Noel Battle and Róisín Broderick.

The Tradconnect Guide to the Traditional Sounds of 2013 To support our Album of the Year poll here is a playlist of the traditional sounds from 2013.  We have compiled 32 tracks from the albums that made the headlines throughout the year.  We would always encourage you to follow the links to the tracks that you like the most and download the album. …
Continue 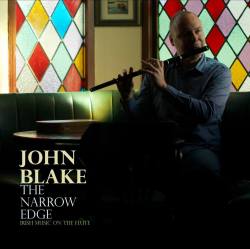 This week's selected track is from the much anticipated John Blake solo flute album called The Narrow Edge.  There are 14 tracks in total with John playing Flute, Guitar, Piano and Whistle. Ruairí McGorman provides accompaniment on Bouzouki.

The album was released a few weeks ago and John will… Its our Album of the Month at the moment so it would seem appropriate to highlight a double launch.  The album is Changing Time and the artist is David Doocey.  American born and now living in Foxford County Mayo, David is part of the band Gráda when he is not doing solo albums.  The track below is one of the most…

What is a Concert Window Open?

On Thursday the 19th of December I will being doing concerts live online from my own fireplace in Rochester, Minnesota for the whole world to log into.  You can watch, listen and request songs from the comfort of your own armchair.  I have a few online shows under my belt already and this month I am taking a real gamble.  I am doing 2 shows on…

Sounds from the Cloud : New tracks to excite and delight A selection of tracks that are coming to us via Soundcloud that need to be heard.  Some old and some new. Colm Gannon, Jesse Smith and John Blake from their 2010 album The Ewe with the Crooked Horn, and Fionntán McDonald and Eoin Kearns from what we think is a new… 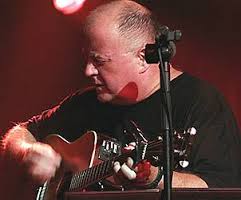 Imeall – TG4’s award-winning arts series – presents a special edition of the programme with presenter Tristan Rosenstock talking to Christy Moore about his journey through life and the songs he wrote along the way.

I had the pleasure of sitting down with Dick Hogan recently to discuss his major new recording called The Hogan Collection. It has taken 6 years to complete and is a new collection of 200 traditional songs. They are largely unknown but "reflect the true Irish tradition like no other" he says.  We sit… Epic Male Band is something a bit different:…

Our Dear Dark Mountain with the Sky Over It

The Music of the Sliabh Beagh region of Monaghan / Fermanagh…

A Hint of What's to Come - The Gloaming "The Sailors Bonnet" It doesn't get much better or more inspiring than this. Its from a new album and documentary to be released in January 2014 by The Gloaming. The documentary is called "Moment To Moment" directed by Philip King and produced by South Wind Blows. The debut album is simply called The Gloaming and was recorded this summer,… 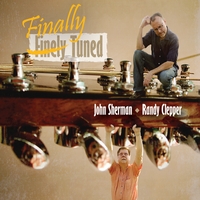 Christmas Music : All The Valley Down by Caedan 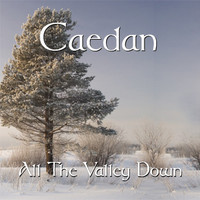 There are a couple of Christmas themed songs coming our way from a number of traditional artists.  Here is one from Caedan featuring Maurice McGrath and Caoimhe Hogarty.  It called All The Valley Down and is very nicely done.  Caedan are in the process of completing their debut album and will be releasing it early in the new… 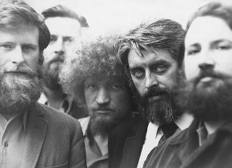 Commercial Feature : Music of every genre and every generation plays a similar role; it gives us a beat to dance to and provides the soundtrack to the lives we lead.… On The Offbeat is Liz Carroll's first solo album in 11 years.  Her duet work with John Doyle, a hectic touring schedule, multiple collaborations, Grammy nominations and more have kept her very busy. On The Offbeat brings her back to her dizzy best. Strong on self…