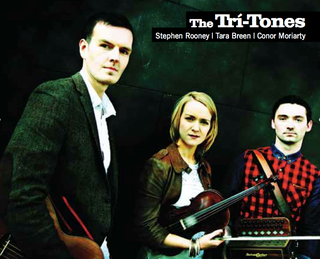 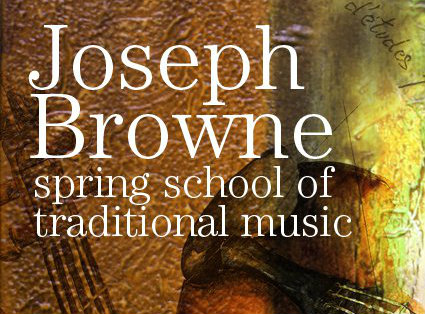 Preparations are in full swing for the upcoming 2015 Joseph Browne Spring School of Traditional Music which will take place in Kinvara from Thursday 19th to Saturday 21st of February.

Hard to believe that this will be our 9th year of classes, workshops and concerts. The school was set up to… 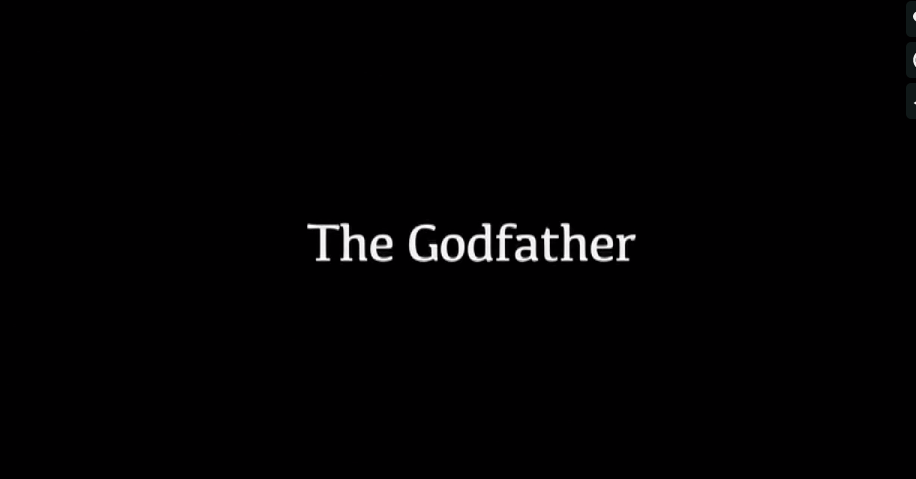 2015 is shaping up to be an exciting year already! The musical year kicks off with… 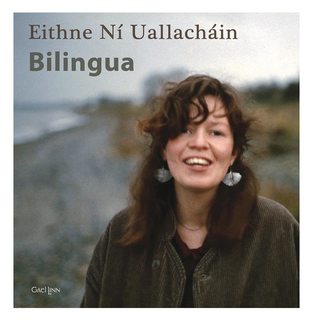 This is a wondrous recording that revisits the work of Eithne Ní Uallacháin, a founding member of Lá Lúgh with husband Gerry O'Connor in the early ‘90’s. The album itself is a collection of newly-composed and traditional songs that were recorded in the three years before her untimely death in 1999. Gerry O'Connor and son… Hi all.  My debut album "Klangzauber" (it means "Magic Sounds" and was released in 2002) is now available at iTunes. 14 tracks with mainly guitar music and a few whistle tracks.

The video below is a full track from "Klangzauber" (2 reels played on guitar). The album was recorded, mixed and mastered by Marcus Praed - guitarist and sound engineer from the world famous band… 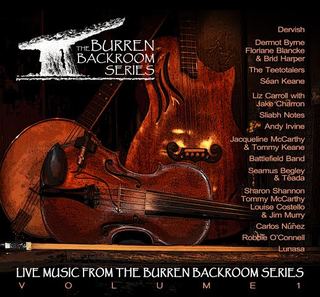 It is hard to believe that this night one year ago we were packing our bags for a seven week tour of china. So much has happened in that year having toured AMAZING places. We are having so much… 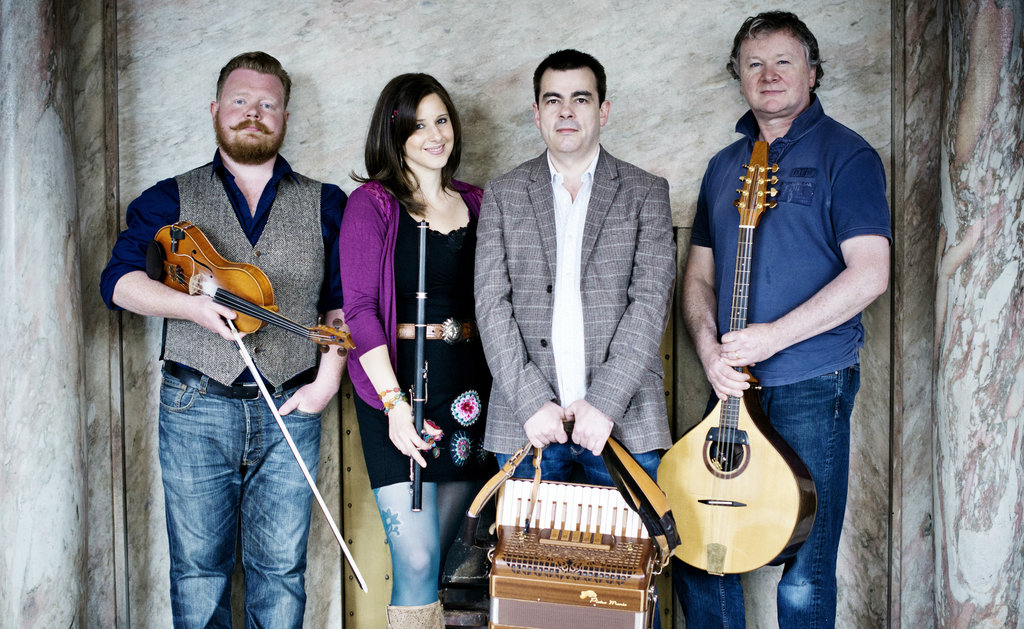 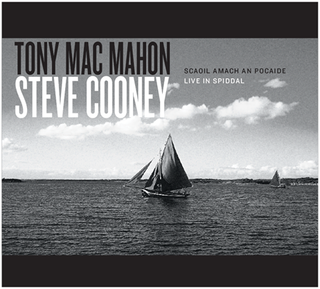 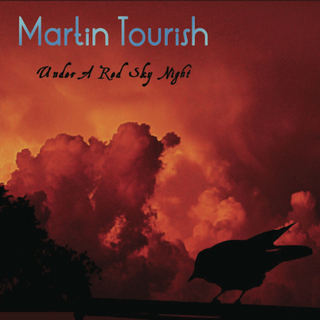 Under a Red Sky Night is unlike any album that has been released this year.  It is a breath-taking study of music from the tradition and beyond, that spreads its wings over a vast repertoire. My fascination led to an interview with Martin Tourish in which he says that his musical journey has taken him into a wide array of genres which are always… 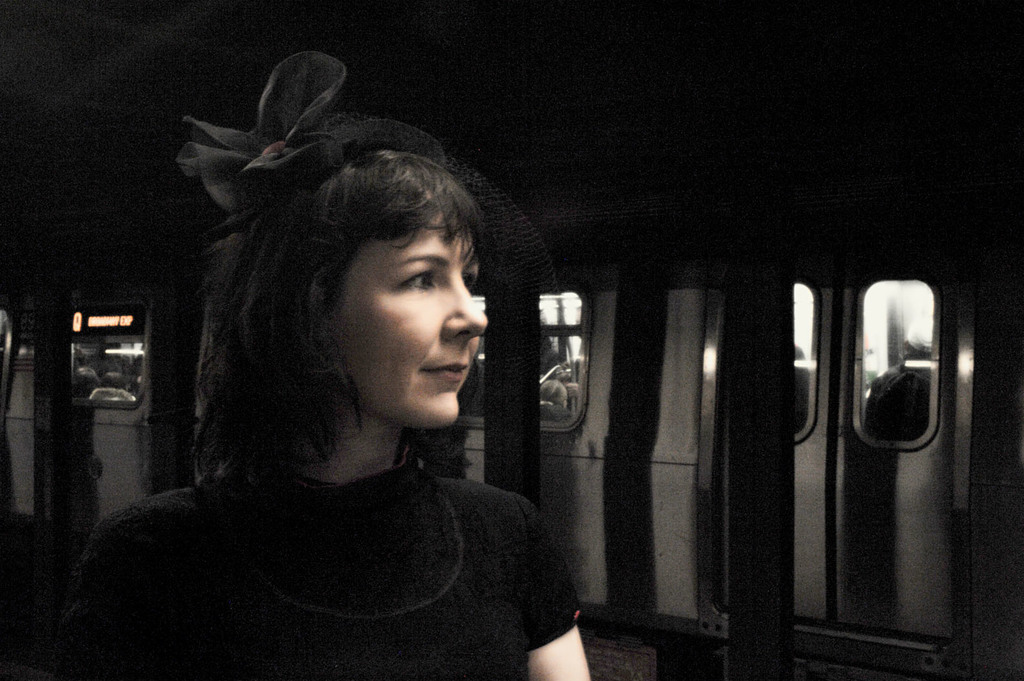 Hi Everybody, How are you all this Yuletide? What a year we have had. I know so many of you have been through a lot this year, ups and downs, and here we all are at the end of it. Another one over, another triumph. Well done Everybody.

I travelled and performed more than ever before this year, with… 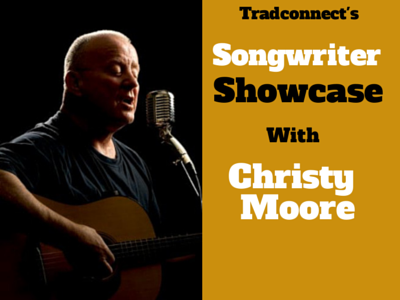 Other recording artists that…