The new studio video from The Gloaming 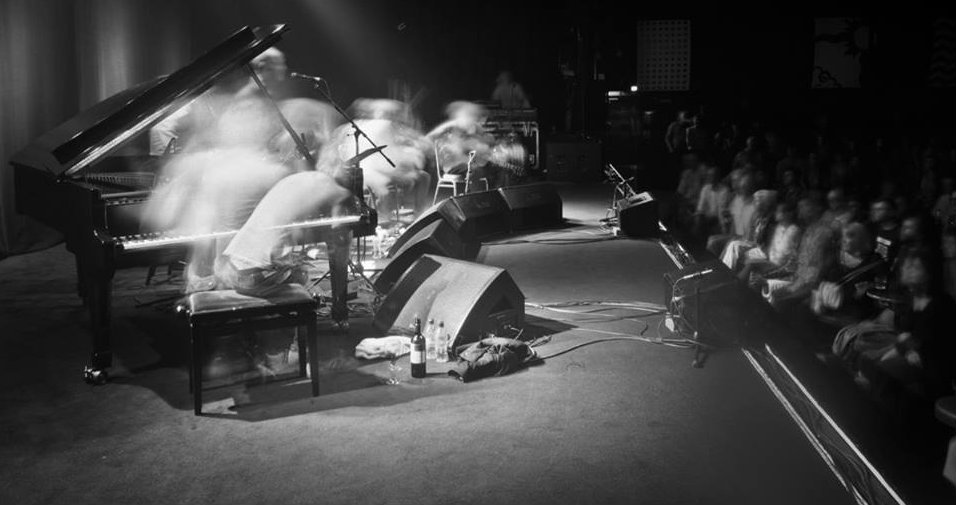 The new album by The Gloaming will be released on 26th February. It was recorded in December 2015 at Real World Studios, produced by Thomas Bartlett (Sufjan Stevens, Glen Hansard) and engineered and mixed by Patrick Dillett (David Byrne & St.Vincent, The National). According to the press release the new album…

'Rooska Hill' named as Tradconnect Album of the Year 2015 We are delighted to announce that the winner of the Tradconnect Album of the Year Award for 2015 is the outstanding Rooska Hill, by Éamonn O’Riordan and Tony O’Connell. An independent panel of judges were involved in the final selection, with Rooska Hill winning both the judges vote and the public vote in our end of year…

Watch the new video from Cara - Yet We Sing 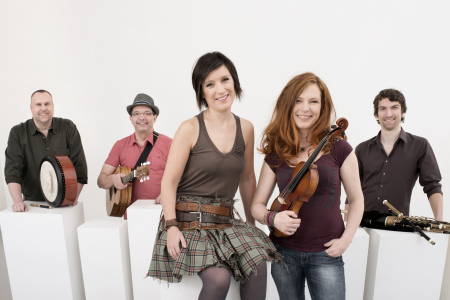 Yet We Sing is the new album release by… If you have a new album about to be… The National Folk Orchestra of Ireland will play in the UK for the first time on Friday 4 March at the Barbican Hall, performing the premiere ofMacalla 1916 by acclaimed Irish composer Michael Rooney. Macalla 1916 is a new suite of music commissioned by Comhaltas Ceoltóirí Éireann to mark the centenary of the Easter Rising. In a continuation of our exclusive release of singles on Tradconnect, we are delighted to bring to you a track from “IRELAND: Crossroads of Art and Design, 1690-1840” featuring Liz Carroll, Kieran O'Hare, Tríona Ní Dhomhnaill, Liz Knowles and Trevor Hutchinson. The album was commissioned as part of the… 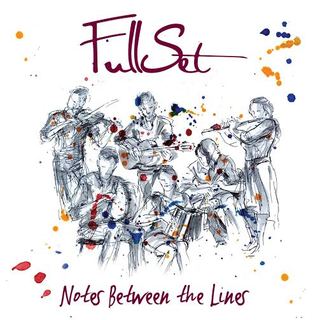 FullSet are once again our Track of the Week on Soundcloud, clocking up over 200 plays over the last 7 days. The track is called Miss Ramsay’s, Mullin’s Fancy and Marion’s Favourite. We launched the album recently on… Continuing the great series of Custy’s Interviews, here are three new videos featuring artists we have covered over the last year.

These include Nathan Gourley and… Valerio Vettori, an uilleann piper and clarinet player from Italy, has just released a digital EP with 3 tracks on Bandcamp.  The EP is called "The Old Windmill", and is a home recording with little editing, featureing tunes he collected while living in Cork.…

Earlier in the year BBC Radio Scotland’s announced Mohsen Amini as the winner of their Young Traditional Musician of the Year 2016. In total six finalists took part in the final show, each playing for 15 minutes. According to Hands up For Trad “Mohsen, 22 had the edge during a superb night of entertainment. Head of BBC… Detailed below are the Top 10 traditional Irish albums for January 2016.  Each month we feature the top 10 albums, write follow up articles and present sounds from all new releases. If you have a new album on release send us a copy to these contact details.

Don't forget that if you have an album on… 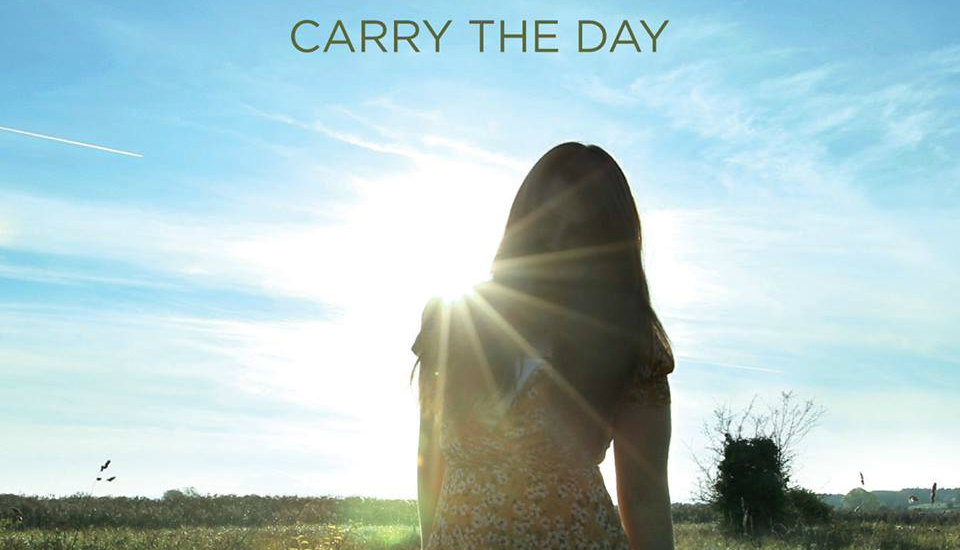 Welcome to Tradconnect’s Worldwide Album Launch Series. For these launches we are working with over 70 radio broadcasters globally, making new traditional releases available for immediate free download through our Download…

This year we are delighted to once again be associated with The Gathering Festival, which takes place in Killarney between 17th and 21st February 2016.  The festival is organised and staged by The INEC Killarney who are also sponsoring our Album of the Year award this year.  The prize for the winning artist is €1,500, and…