Listen : The first single from the new 'We Banjo 3' album 'Haven'

This is the first single, and video from the new We Banjo 3 album called 'Haven' released in July of this year. This track is called 'Light in the Sky'.…

The rebirth of one of Ireland's best traditional innovators 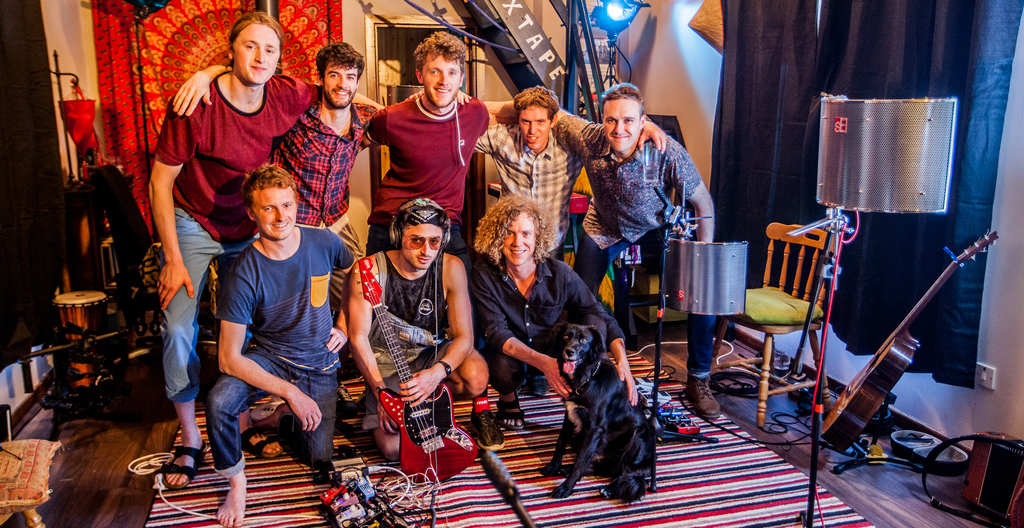 After a year of hibernation below the surface in Ireland’s capital, Moxie have crafted their intricate acoustic Irish music into a fresh Urban Style. The band are ready to present their genre-defining, boundary-busting music to the… 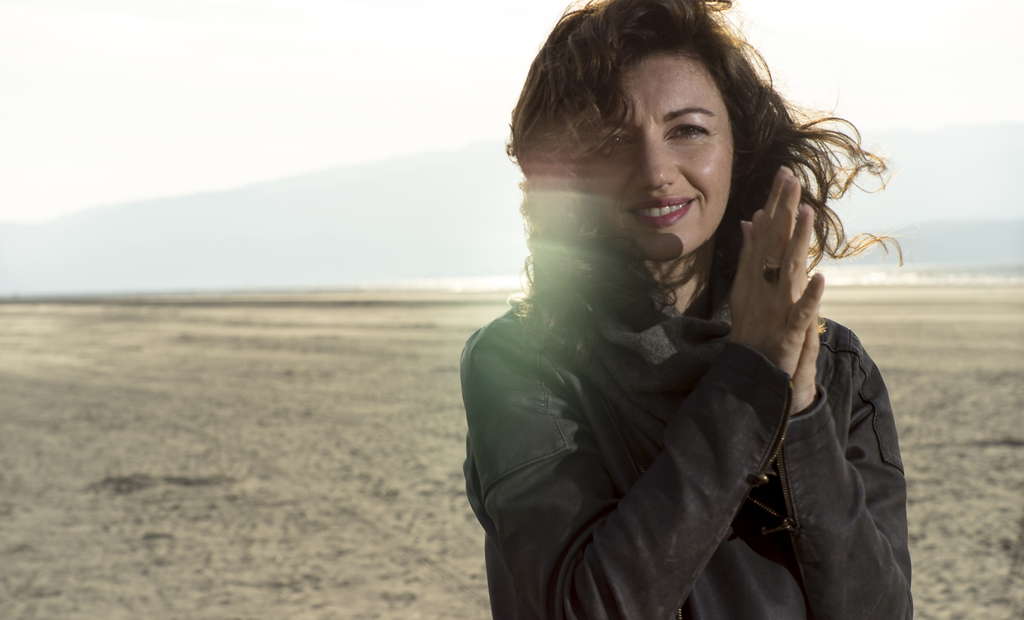 Ten of the UK and Ireland’s finest traditional poets and musical artists including vocalists using five languages, medieval instruments: crwth and northern triplepipes as well as fiddle, harp, accordion and electronics will join together in a music residency to re-invigorate and create new music inspired by past peoples and languages…

Fleadh Cheoil na hÉireann 2018 has reached its conclusion and by all accounts, Drogheda 2018 has once again been an outstanding success. For many it is the culmination of many years work and with the competitions over the real party can begin. Detailed below are the Top 10 traditional Irish albums for July 2018.  Each month we feature the top 10 albums, write follow up articles and present sounds from all new releases. The acclaimed fiddle player Caoimhín Ó Raghallaigh is to embark on a select few dates around Ireland this Autumn to test out brand new material with his trademark 10-string hardangar d’amore fiddle and electronics.

Taking time away from his other groups: The Gloaming and This is How we… Building on the success of their 2015 debut album Os, the group… The Legacy of Stephen Grier is a landmark recording of carefully selected tunes from one of Ireland’s treasured (but as yet unpublished) nineteenth-century collections. This is a long-awaited follow-up by Séamus McGuire (fiddle) and John Lee (flute) to The Missing Reel (Gael Linn,… 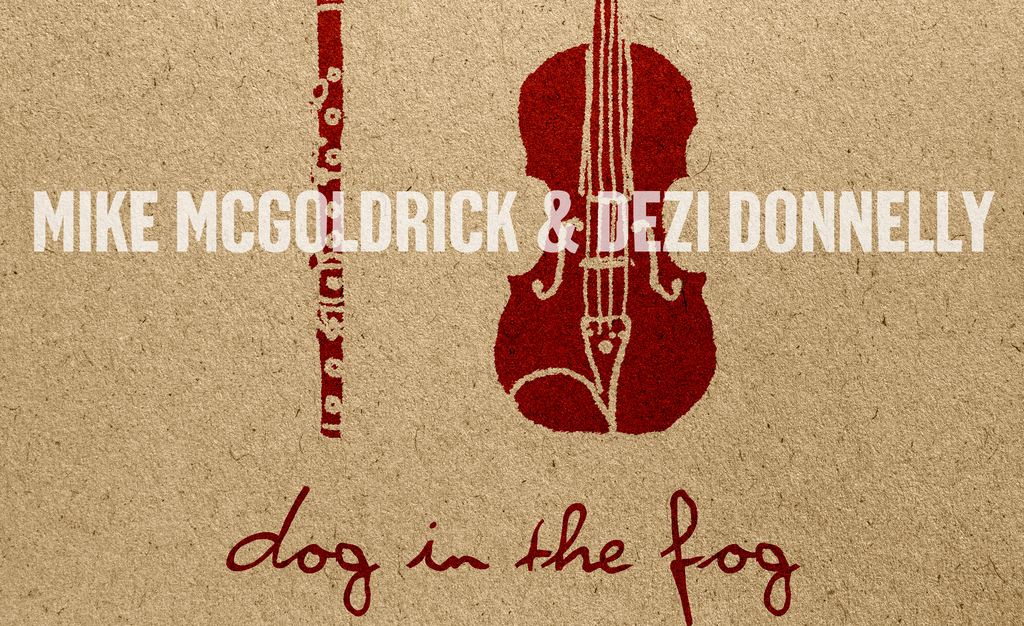 The Dog In The Fog, the first ever album by Manchester’s Dezi Donnelly on fiddle and Mike McGoldrick on flute and uilleann pipes.  Making an album of traditional tunes – their ‘bedrock’ - with just the two of them is…

FleadhTV returns to our screens on 16th-19th August

Produced by the double IFTA Award-winning team at Gifted Empire Productions, FleadhTV is going from strength to strength this summer. The shows from the four provinces of Ireland, the Connacht, Leinster, Munster & Ulster Fleadh’s have been topping the TG4 ratings in the month of…

This year's Fleadh Cheoil na hÉireann will take place in Drogheda, Co Louth on 12th - 19th August, and with it there is the opportunity for traditional music fan’s in the Dublin region to consider a day trip to the festival. In addition to public services which you… 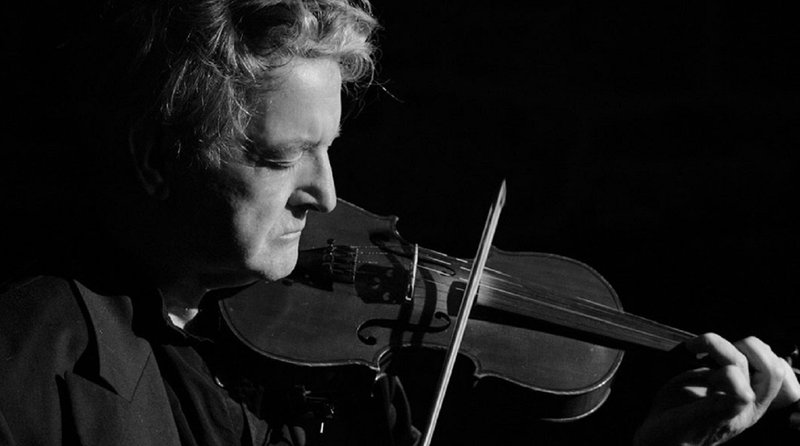 Legendary fiddler Tommy Peoples has died at the age of 70. Born in St Johnston, Donegal he "moved to Dublin in 1965 and his involvement in traditional music led to participation in groups such as the Green Linnet Céilí Band, 1691, and The Bothy Band, as well as solo performance. He lived in County Clare for over 30 years where he…