Hailing from the North-East of England, The Young’uns are rather unique folk artists as they tackle songs of conscience with warmth and insight in a thoroughly contemporary way. They have been the winners of the BBC Radio 2 Folk Awards “Best Group”… 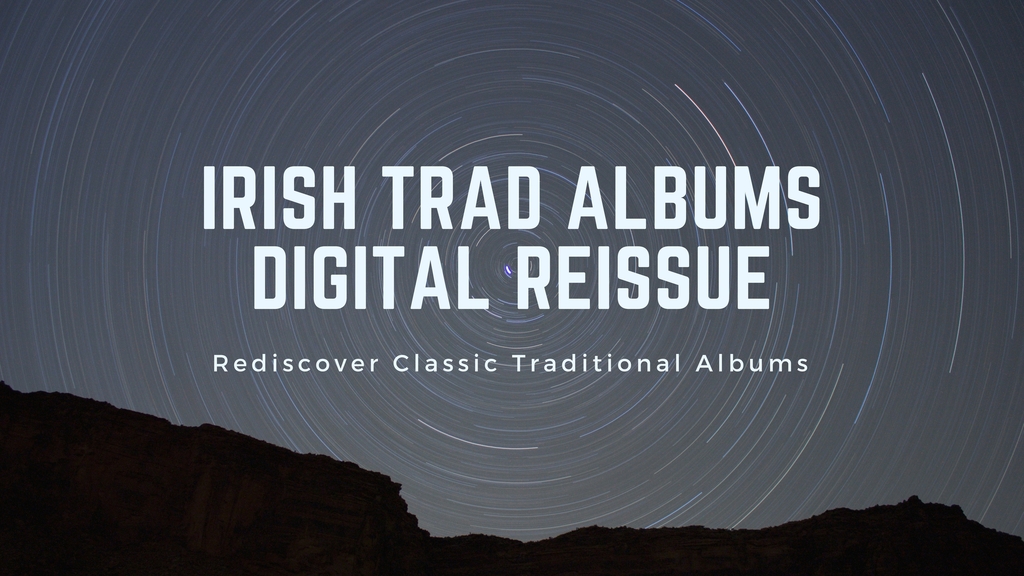 Over the coming months we will be revisiting some classic traditional albums from yesteryear as part of a new series of digital reissues.

First listen to the debut album from 'Ye Vagabond's' Buoyed by the success of their debut EP Rose & Briar in 2015, and continuing support from respected musicians like Lisa Hannigan, Roy Harper and Glen Hansard; brothers Brían and Diarmuid Mac Gloinn, who form Ye Vagabonds, have announced their highly anticipated debut album, due to be released on Friday 13th October 2017 on Inglenook… Commercial: A new community initiative seeks to bring together musicians from Armagh, Louth, Meath and Monaghan to create a new orchestra to perform arrangements of Irish Traditional Music. The Oriel Traditional Orchestra will perform repertoire from and inspired by the Oriel region with new compositions by members and local composers as well as… 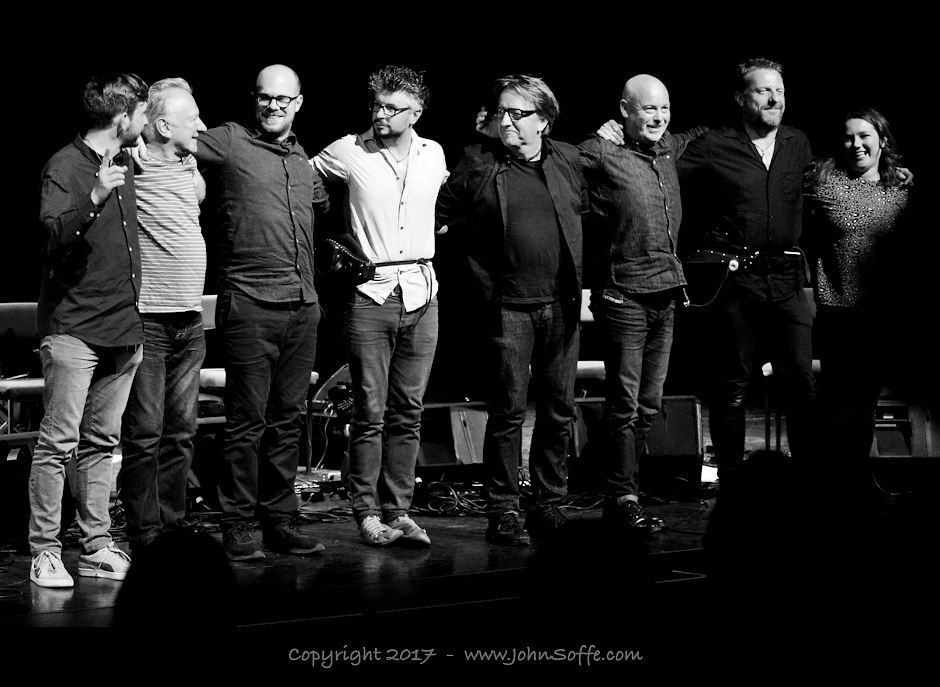 Atlantic Arc Orchestra is a specially commissioned Irish collaborative project that brings together some of the world’s most respected traditional musicians. The group is a traditional collaboration with artists from Ireland, Scotland and Brittany and they are about to embark on a 5 date tour of Ireland supported by the Arts Council's Touring… A Chairde. The summer is over! Festivals are all packed away until next year and programmers are busy wracking their brains for next year’s ‘big surprise’ acts! We in Kíla-land are busying ourselves by gathering tunes and songs to keep us warm during winter! Harvesting stray notes and chords, harmonies and movements in need of the shelter of a tune or a song.… Be in with a chance to win tickets for the 'Tradition Now' festival of concerts that will take place at The National Concert Hall, Dublin between 3rd and 8th October 2017.

The festival a collaboration between The National Concert Hall and the Arts Council. Details on how to enter this competition are detailed at the bottom of this article.

With a focus on… 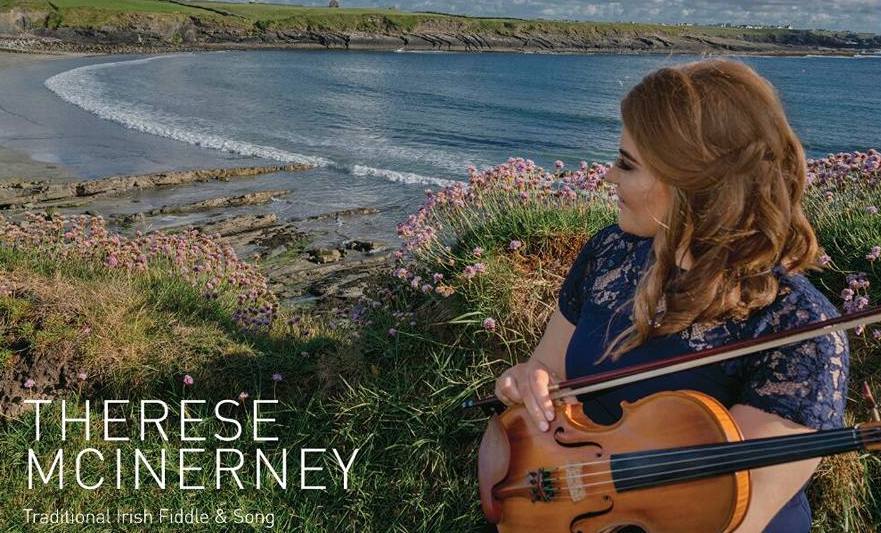 Clare fiddler Therese McInerney has delivered on the promise we wrote about earlier in the year on her debut recording, Down the Strand. She takes the listener on a journey through her… Humanity has revered creativity throughout time, from the ancient Greeks to modern-day painters, poets, writers and musicians. It’s one of those ineffable wonders that is extremely hard to define but you absolutely know it when you see it. Or hear it in this case. Eddie Kelly was born in 1933 near Eyrecourt, Co. Galway and is a preeminent…

This Is How We Fly: watch the new video from the genre-defying band 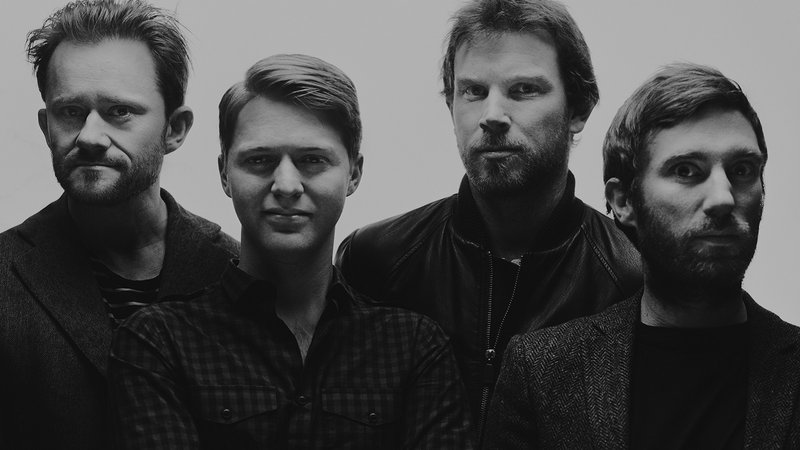 Via RTE Culture. Rí Rua is the lead single for genre-defying group This is How we Fly’s new album Foreign Fields. The album was recorded over three wintery nights in January of this year in Dublin’s cosy Fumbally Stables, as…

Interview : Florence Fahy talks about music, her £21 Wheatstone and life in Boston 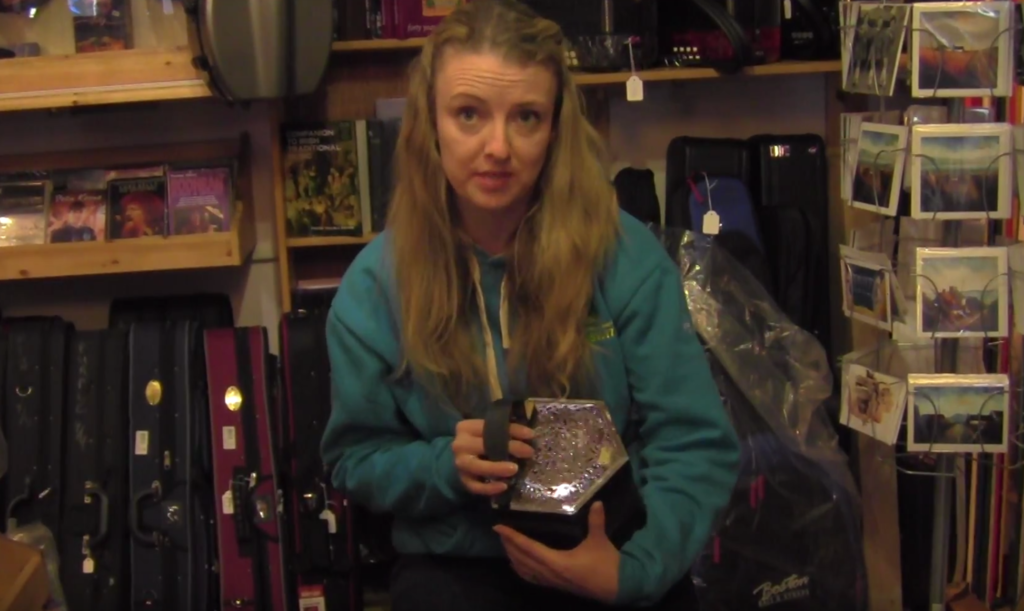 Once again John O'Connor and Custys music store in Ennis excel with these short tune and interview videos, perfect for the social media age. This time he talks to Florence Fahy talks about her new album, 'Tunes from the Flaggy Shore', her £21 Wheatstone concertina, purchased by her father in London 62 years ago, and…

Song of the Week : The progressive sound of northern band Cúig This is the progressive sound of northern band Cúig, with an original composition called Change. Hailing from Armagh and Tyrone they keep it mellow at first on this new single before building up the traditional elements that close the track out. The bands inspiration comes from just about anything they say. Guitarist… “Strong Bow” is the 4th studio album by multi-award winning Canadian fiddler, Kiérah. It is the follow up to the highly acclaimed “Stonemason’s Daughter”, released in 2013 and winner of a 2013 Canadian Folk Music Award.

On "Strong Bow" she raises the bar, as both musician and composer, with a collection… 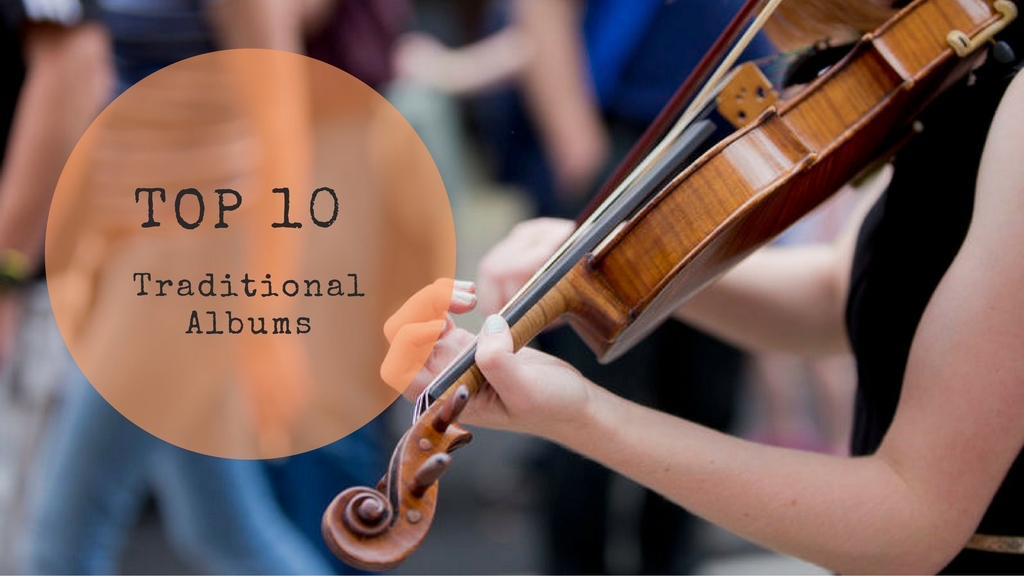 Competition : Win "The Hogan Collection" worth €200 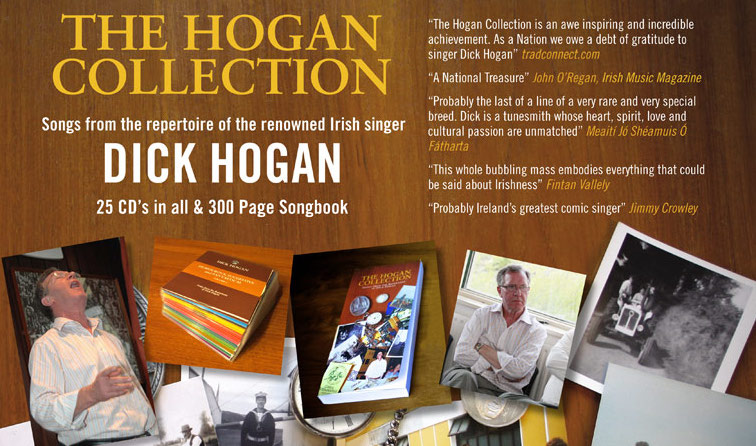 We had the pleasure of sitting down with Dick Hogan in 2013 to discuss his major new recording called The Hogan Collection. It took him 6 years to complete and is a new collection of 200 traditional songs. They are largely unknown but "reflect the true Irish tradition like no other".  Dick explains: "I have been singing all my life, since I was a child.  The… Altan have launched a Pledge Music campaign for their new album which will be called "The Gap of Dreams". As always Tradconnect gets behind these campaigns, lending our support through our network.  Here is the band's message:

"Thirty years on the road (hard to believe!) and we’re at work on a new album to celebrate our long and happy road. We are…