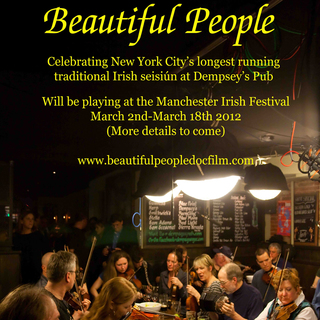 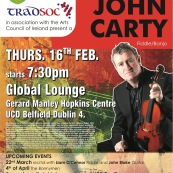 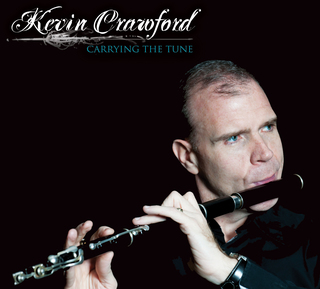 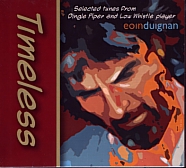 Eoin Duignan is a gifted musician and composer and has lived in Dingle since 1979. We are also glad to have him as a member on TradConnect.  He has released a selection of tunes, in a Greatest Hits type package called Timeless. His enchanting and uplifting melodies have… If you missed Martin Hayes the last time he was in town with The Teatotallers than don't feel too disappointed. Coming up at the Abbey we have an intimate evening of traditional music with Peadar Ó Riada, Martin Hayes and Caoimhin Ó Raghallaigh. Collectively known as 3/Triúr, these highly acclaimed musicians present this one-off concert to celebrate the launch of their latest…

In Dublin for the Fleadh bid last… 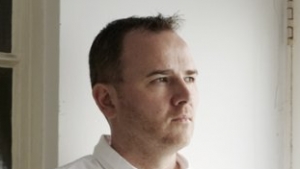