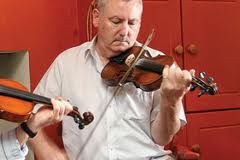 Fiddler Brian Rooney has won the honour of musician of the year in the TG4 Gradam Ceoil Awards. We are big fans of Brian's here on TradConnect and he is a vry worthy winner. Brian was born in 1951 and hails from the townland of Derragoon, near Kiltyclogher, in north Leitrim, one of fourteen children born to Jack and Mary Rooney. His father played…

The Chieftains announce their 50th Anniversary 2012 US Tour

The Chieftains, six-time Grammy winners and world-renowned Irish traditional folk ensemble, have announced a UK tour to celebrate 50 years of their music!

Grammy-winning Irish musical group founded in 1962, The Chieftains are best known for being one of the first bands to make…

2012 heralds the release of a new album featuring 7 tracks, each lasting at least 6 minutes long, including 2 songs, new compositions and re-worked traditional tunes according to Cormac's website. We are big fans of Cormac here on TradConnect so this will be an eagerly awaited release

The new CD will be called ‘… 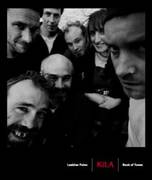 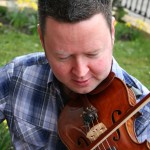 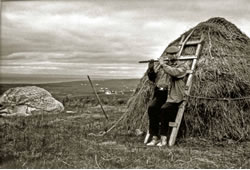