2015 is shaping up to be a fantastic year for me musically! In January I will be touring a new collaboration project in Ireland called ‘Sea Road Sessions’. The ‘Sea Road’ designates the maritime route historically linking Sweden, Scotland and Ireland, the home countries of a brand new six-piece line-up comprising singer/guitarist Kris Drever (Lau), accordionist Alan Kelly (Eddi Reader), guitarist Ian Carr (Kate Rusby), banjoist Éamonn Coyne (Salsa Celtica), flautist/singer Steph Geremia (Alan Kelly Gang) and bassistStaffan Lindors (Sofia Karlsson). These six critically acclaimed traditional / folk musicians are each known for their distinctive character, innovative approach and striking musicality. Having frequently crossed paths in other projects, they now pool their formidable talents and diverse repertoires for this mouth-watering ensemble show.
Also on January, 19th The Alan Kelly Gang will release their new album ‘The Last Bell’ in the UK and USA.
The album was released in Ireland last Sept and followed up with a sell out tour with special guests Eddi Reader & John Douglas.
Produced by Manus Lunny, the album has been receiving rave reviews and the gang are looking forward to touring this new album over the next couple of years. See attached press release.
In fact this January is particularly exciting as I’ll be part of 4 major shows at the annual Celtic Connections Festival in Glasgow.
Jan 18th – Sea Road Sessions – Glasgow Concert Hall
Jan 20th – Eddi Reader – Glasgow Concert Hall
Jan 22nd – Alan Kelly Gang – The Fruitmarket
Jan 24th – Michael McGoldrick Band – Glasgow Concert Hall
March will see us travel to France and hopefully Italy for more shows. Next May, the Alan Kelly Gang will open for Eddi Reader on her UK tour.
Summer will see the band perform at lots of prestigious festivals which we can’t announce officially yet! And next Sept/Oct the gang will be back in the USA. 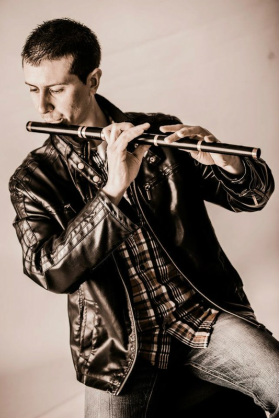 2015 is thankfully shaping up to be a busy year for me between performing, teaching and administration. I have plenty of gigs at various venues and festivals with 5 piece Folk and trad Irish group ‘Wagon Wheel‘.
I will continue to be very active as a teacher and facilitator of traditional Irish music with young people all over the midlands in Ireland through my work with the ‘Trad Time’ Comhaltas Schools Outreach scheme in Primary Schools and through my teaching and promotion of trad music with Comhaltas Ceoltóirí Éireann branches in Co. Westmeath, Ireland.
I am delighted to have been asked to perform and teach whistle at the Tocane St Apres Festival in France in July. Really looking forward to that! I have some other teaching workshops in the pipeline too throughout the year. Summer will be busy as I am involved a lot in Comhaltas Ceoltóirí Éireann administration and my local branch Castletown Geoghegan CCÉ is hosting the Westmeath Fleadh Cheoil from May 15th-17th.
I have started to compile my traditional Irish compositions and I hope to have this project finished by the end of 2015 with the possibility of an E book online release.
Check out the website and Facebook page and  for updates on my musical activities.

My plan for this year is to record an album with my father, Mick Hickey.  We are just at the initial stages, although it has been something we have been talking about doing for years!  We made some test recordings earlier this summer. My father plays the banjo and guitar and my grandmother, Marie Hickey, was a fiddle player from Arklow.  We plan to record some of her favourite tunes. We are also really looking forward to playing together at an Irish Music festival in Lenk, Switzerland in September 2015.
I hope in 2015 that more young people will be encouraged to play Irish music and that my app for teaching fiddle tunes called Irish Fiddler will help them to do so. It is available on the Apple iTunes store.
I am currently studying classical violin on a pre-college programme at Kronberg Academy, Germany, with Professor Mihaela Martin and have several concerts planned for 2015 in Ireland.

Last year I had spoken to you prior to our very first U.S. tour. Since then a lot has happened and it’s been an absolutely amazing year of music for us. 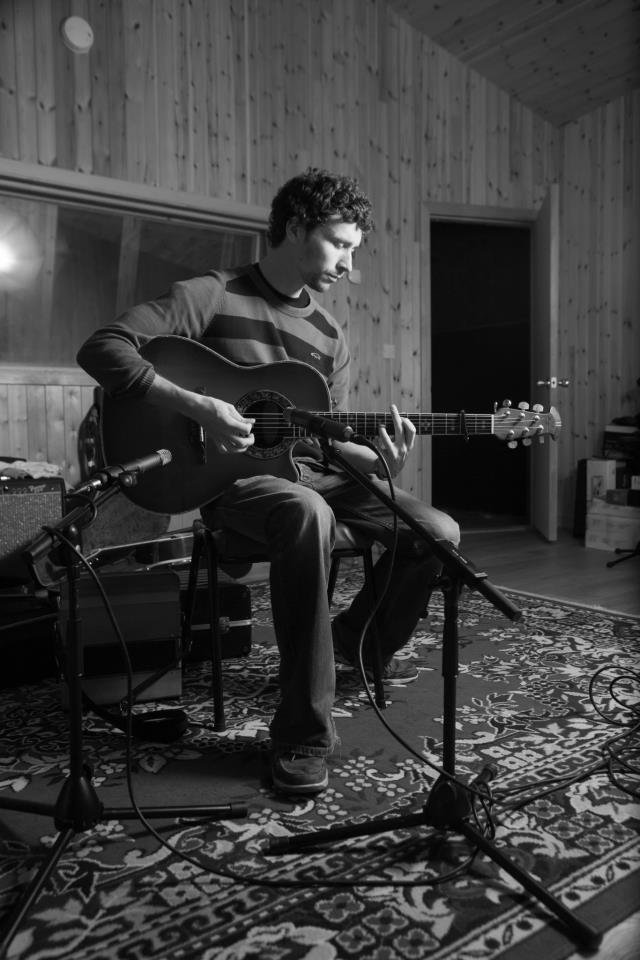 The festival scene in the states proved to be fantastic and our music was received very well, much more so than we could have ever imagined. Having been awarded ‘New Group of the Year’ 2014 we’ve just started this year by being nominated ‘Group of the Year’ 2015 along with ‘Best Live Performance in Concert/Festival’ by the Irish Music Association. We couldn’t have asked to start the year off on a better note. Along with this our 2015 calendar is lining up to top last years as we’ve already been booked out until the end of September!
The plan at the moment is to finish up Socks in the Frying Pan’s 2nd album by the end of January just before we head back to the States for our February-March tour. On that stint we’ll start traveling 12 states from New York across to California. In April-May we’ll be flying to Australia and New Zealand to play at the National Folk festivals and then a quick Disney Magic cruise tour around Northern Europe starting in Copenhagen and ending in Helsinki. Then it’s back to the United States for a whole three months to do the festival scene again.
Last year we were the new band on the scene and we were privileged to play at massive festivals such as the Milwaukee & Kansas City Irish Fests along with a whole host of other fantastic venues. We’re delighted to have been asked back again this year to perform and we plan on upping our game musically, so it looks like its set to be a great year.
Once the Socks finish up touring at the end of September I’ll be aiming to do a lot of solo and collaboration work with the aim of stepping into the U.K. folk scene. Having released my own solo album ‘If We Only Knew’, the prospect of new musical ventures is very exciting to me. The opportunities that 2015 will bring musically are fantastic, it’s going to be a big learning curve but myself, Shane and Fiachra Hayes of Socks and the Frying Pan are certainly up the challenge!

I hope 2015 is a great year for all lovers of traditional Irish music be they musicians, singers or fans. I will be launching my CD “Away…” a collection of traditional songs from Ireland and Canada at the Féile Caoimhín Ó Dochartaigh in Derry in February which I recorded with musicians Declan Carlin, Matt Griffin, Laoise Kelly, Kieran Munnelly and Martin Tourish. In the next 6 months I plan to promote the CD and play at festivals in England and Switzerland  and after that .. who knows?