Alan Doherty on the evolution of "From Tallagh to Halle" 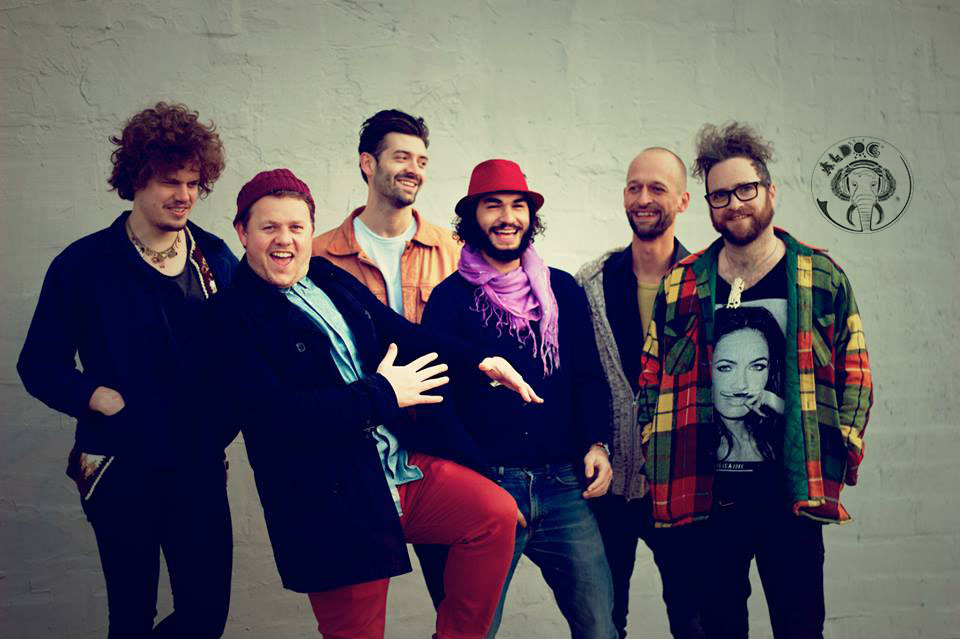 We have been listening to the remarkable From Tallaght to Halle by ALDOC of late and hope to get a review up shortly.  However it is worth hearing from the man himself Alan Doherty on it evolution as published as part of the album release.  “The ALDOC journey starts with ex-Gráda frontman Alan Doherty, who first came to prominence through his contributions to “The Lord of the Rings” soundtrack. After moving from Tallaght in Ireland to Halle in the East of Germany, the Irish-flute player spent two years writing material based on new cultural experiences and influences picked up over fifteen years of touring the world. What emerged is the culmination of a long-term musical vision:

"This record is a buildup of dreams that have been banging on in my head for years. I have always wanted to make a record of Irish flute with modern sounds and time and music were on my side after I moved to Germany. I've also always been fascinated with sound effects and wanted to create musical soundscapes with the flute and chanting combined. It was easier than I thought as I was away from everything and everyone I knew. After years of asking myself if I will ever do a record of my own music, the time has finally come" - Alan Doherty

Alan called on his long-time collaborator and Gráda band mate Gerry Paul (Sharon Shannon/Tim O'Brien) to produce the album, and together they hand picked a line-up of musicians from New Zealand, Australia, Holland, Denmark and Germany to join them on the trip.

"Alan had been mulling over making a solo album for a decade and, having played with him for over sixteen years, I had a good sense of the mad direction this album could go and what would be required in terms of the musicians and environments that would best suit the recording. Al's musicality and playing can be so spontaneous and improvised, we needed musicians that were sensitive to that and capable of going with that madness as it unfolded and matching it. We were extremely lucky to work with incredibly creative and talented musicians like Riki Gooch (Crowded House/Fat Freddies Drop) and Ravi Kulur (Ravi Shankar Band), who embraced this and pushed us on and added so much to the album" - Gerry Paul 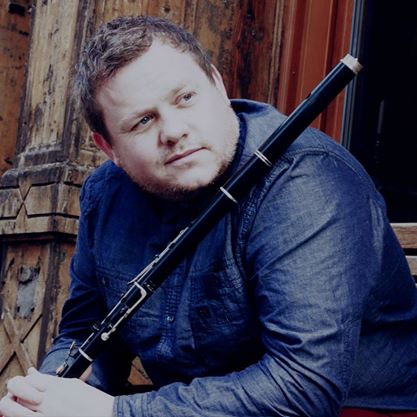 Recorded in Germany and New Zealand, the new music is driven by the Irish flute, yet lifted brilliantly by settings derived from Doherty's love of urban sounds. The tracks will take listeners through several musical soundscapes, led by charmed melodies on the flute and lit up with jazz-tinged arrangements, heavy grooves, spooky brass solos, tremolo affected electric guitars, lonely banjo lines and dramatic breakdowns. Evocative and exotic vocals – some, in an inspired twist, chant-like – feature on many tracks.

"Think Gráda meets Bon Iver, meets Alt-J, meets Fat Freddies Drop - meets a mad flute player from Dublin - and you still aren’t there. Both from the studio and on stage, the band is all about exploring music’s universality. As none of the seven band members share nationality or an identical musical heritage, their combined talents in this barrier-breaking mix is ... well, the listener can decide." Source : ALDOC

Check it out on www.cdbaby.com/cd/aldoc