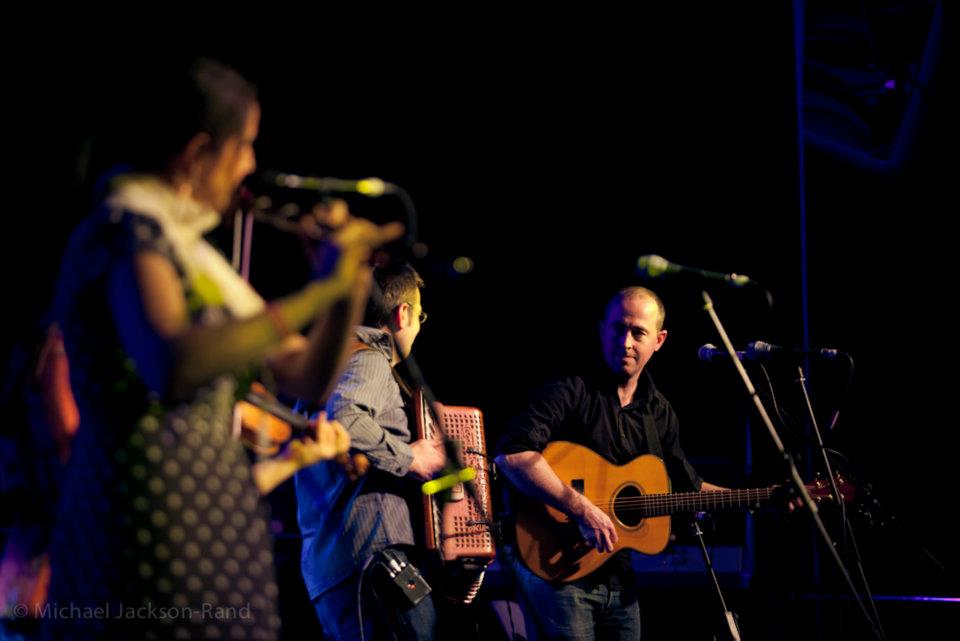 Reaping the rewards of recently adding their name to the roster of prestigious North American agency, Folklore Productions, the Alan Kelly Gang will hit the dusty mountain roads of Western and Central Canada this July and August. Putting in festival appearances at some of Canada’s most prestigious folk festivals including Edmonton Folk Music Festival, Winnipeg Folk Festival and Vancouver Folk Music Festival, this will mark the start of their North American presence. March 2014 will see them return back over the Atlantic for concerts in Central and Eastern USA, for their first stateside tour. Early August also brings a revisit to the gang’s superbly successful collaboration with Scotland’s internationally acclaimed and mesmerizing songstress, Eddi Reader (vocals & guitar), of Fairground Attraction fame and Trashcan Sinatra’s guitarist and songwriter, John Douglas (ukulele, guitar & vocals) including 4 Irish shows. The project was originally put together in 2010 as a once off collaboration for three major Irish arts festivals, but in light of it’s resounding success, it has since evolved into a global headlining act. Sheer musical synergy in its most natural form, their performances have been continually hailed for leaving audiences spellbound; Scotland’s The Living Tradition magazine has described it as ‘an astonishing concert’. With two previous sell out nationwide Irish tours, make sure to book your tickets early!

The end of 2013 brings more excitement as the gang head back into the studio to record their 2nd band album - due for release Feb. 2014.