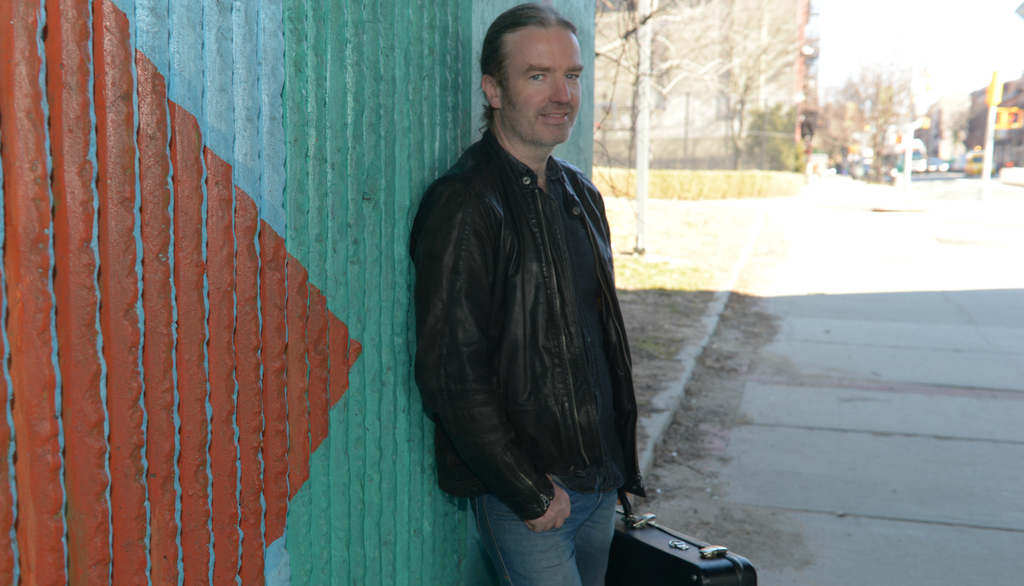 Today’s launch comes from Cillian Vallely, piper of the trad supergroup Lúnasa. Cillian joined Lúnasa in 1999 and with them has recorded seven albums and played over 1500 shows in 20 countries, including major tours throughout North America and Europe, Japan, Hong Kong, New Zealand and Australia.  Lúnasa are considered true innovators in Irish music and receive universal critical praise.

In total he has over 60 recordings to his credit, and is an in-demand studio session musician.  He has collaborated on traditional music projects including Callan Bridge with his brother Niall and On Common Ground with flute player and Lúnasa bandmate Kevin Crawford.

The Raven’s Rock, his solo debut recording and as part of this launch we include a sample track.

Included below is track 1 off the album called The Bull’s March - Bó Mhin na Toitean/40 March (Niall Vallely)/40 Reel (Niall Vallely). Bó Mhin na Toitean or The March of the Min na Toitean Bull is a Donegal tune that he learned from a recording of fiddler Martin McGinley but it comes originally from the legendary travelling fiddler Johnny Doherty.  40 March and Reel are two tunes that Cillian’s brother Niall composed in 2006 for the 40th anniversary of the Armagh Pipers Club.

A native of Co. Armagh, Cillian is the product of an important traditional Irish music family.  His parents Brian and Eithne Vallely founded the legendary Armagh Pipers’ Club, an organization that has fostered the revival of traditional music in the north of Ireland for over fifty years, and there, Vallely grew up surrounded by music. Taught by his father and local piper Mark Donnelly, he mastered the whistle and pipes and developed a distinctive approach to piping later influenced by the rhythmic, flowing style of Paddy Keenan. 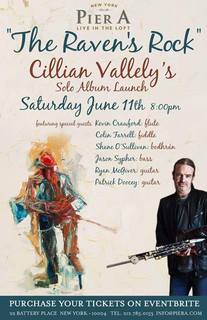 The album offers a ten track mixture of traditional tunes and some of Cillian’s original compositions played with a contemporary flair.  Vallely’s music is widely admired and critically acclaimed.

His mastery of chanter, drones and regulators gives him a distinctive voice and a reputation as one of Irish music’s top uilleann pipers, things that are very much apparent on The Raven’s Rock.

The album is now on release and can be purchased from www.cillianvallely.com

It can also be downloaded from www.cdbaby.com/cd/cillianvallely

C Pipes made by Quinn and Koehler

My parents Brian & Eithne for everything they have given and taught me and to my siblings Niall, Caoimhín, Lorcan & Máire. All the musicians and engineers for their great contributions - Sean Óg, Ryan, Paul, Brian, Jeremy, Trevor.

Benedict Koehler & David Quinn for their excellent instruments and maintenance

This album is dedicated to Katy, Ciara, Sinead & Eimear.