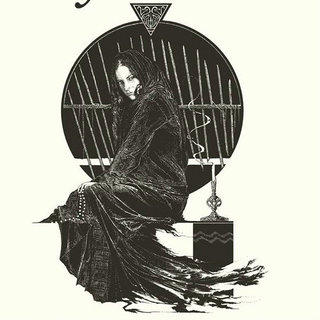 Their strap line reads "Gritty folk songs from the heart of Dublin city" and when you hear this new track you will realise why.  According to their website they "have been performing for over a decade now, beginning with their self penned folk-punk numbers, and gradually becoming drawn towards the singing tradition of their native city.

Seeking to give expression and dignity to Dublin city’s peculiar and unique culture through the medium of the traditional folk song, they accompany their ‘raucous Dublinese twang’ with an array of traditional Irish instruments. Their music wraps itself around the full spectrum of the folk idiom – everything from anti-war sing-alongs, to children’s street songs, to versions of the classic ‘big’ ballads from the Traveller singing tradition, as well as their own original material".

Its our album of the month for July 2014.  You can read our album review and download the album at bandcamp.com