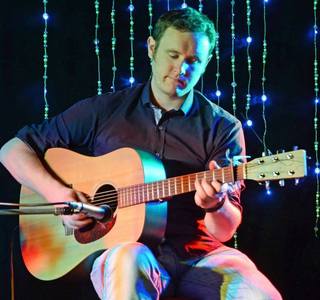 Glad to be nearing the conclusion of the recording of an album of all my own compositions in the traditional style. I have many guests on the album playing my tunes, and i'll be fulfilling the role of composer, producer, arranger, accompanist and occasional melody player.  Most of the work is done. All the melody playing guests have been in studio and completed their tracks. Just on Tuesday I had the wonderful Nollaig Casey in Sean Og Graham's (Beoga) studio in Portglenone recording 3 of the more modern orientated tracks.

The went down a treat altogether and couldn't have made me happier with the way it all worked out.  Also featuring heavily in the album is Donal Mc Cague, TG4 Young Musician of The Year 2013 and he has recorded some 6/7 tracks on fiddle with me.  I have 5 or 6 other special guests on the album also and i'll be chatting about these people more in the coming weeks!

In the meantime, I now have to sort out the photography, design, CD printing and album launch dates and locations.
I think I'll be opting for official launches in Belfast and Galway in April 2014 and the album will hopefully be back from the printers late February.