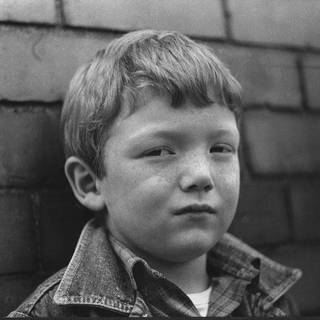 The seeds for this remarkable album were sown many years ago when Cormac Begley recorded a duet album with Jack Talty called Na Fir Bolg.

That album, recorded in St. Nicholas Collegiate Church, Galway, was a revelation.  For this solo outing, Cormac is back in the same church with Jack Talty on the recording and mixing desk.

Begley is masterful and bold in his approach to traditional music. He delves deep into the tradition and makes music that demands attention, and this recording is no exception. Featuring 9 different concertinas from bass to treble, with tunes that have inspired him over the years, he pushes the envelope to see what is actually under the hood of both tune and instrument. He says that he “seeks to connect as honestly with the music as possible”, and that transfers automatically to the listener. Jigs and polkas, slides and polkas all reveal themselves on the album of the year so far.

His version of John Dwyer’s and McGettrick’s reels are bright and airy and the depth of sound that he unearths within The Fermoy Lasses on his bass concertina is a joy. Within this track he bravely retains what Mary MacNamara describes as an ‘extended fart’ as the concertina grapples with the melody line.

Once again a concertina album could make album the year, and if you are to buy one album in 2017, this should be it. Purchase early and you may get the limited edition, hexagonally shaped version which, like the music, is also a treat.