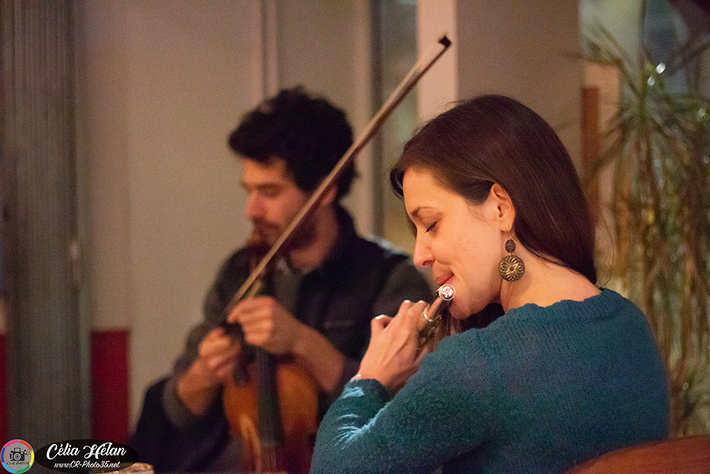 Orwin and Lucie can not remember when they first met. But what is certain is that they started playing music together by making cider and apple juice first, in November 2016. Then came the idea to meet on a regular basis in Lucie's kitchen to play tunes, drink tea and have a good chat. From the very first notes they played, they could feel they shared something very special, the music was there, simply there, and it felt good.

After a couple a tunes-swapping sessions, Orwin and Lucie played their first gig in the lovely Montserrat chapel of Saint-Malo de Phily, near Rennes in Brittany, which has such a specific sound, energy and atmosphere.

Not long after that, Lucie flew to New Caledonia and there grew the idea of a debut album with Orwin.One year later, in January 2019, tunes were selected and composed, and even though Lucie and Orwin live quite at a distance from one another, they keep swapping tunes, playing music and sharing thoughts. Their debut album, Apples In Winter, is to be released by December 2019. 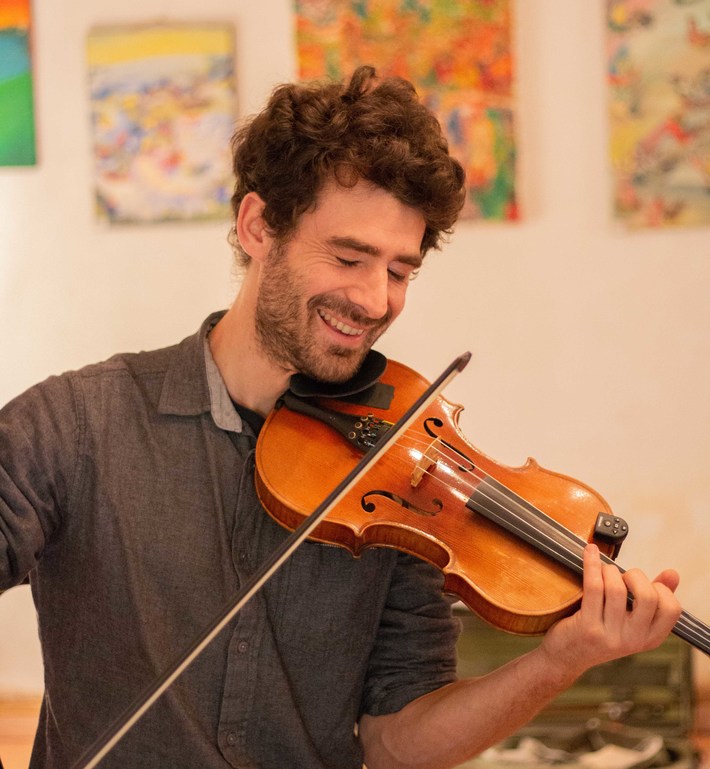 His collaborations include a duet with button box player Ivan Rajalu and the Roazhon Ceili Band. 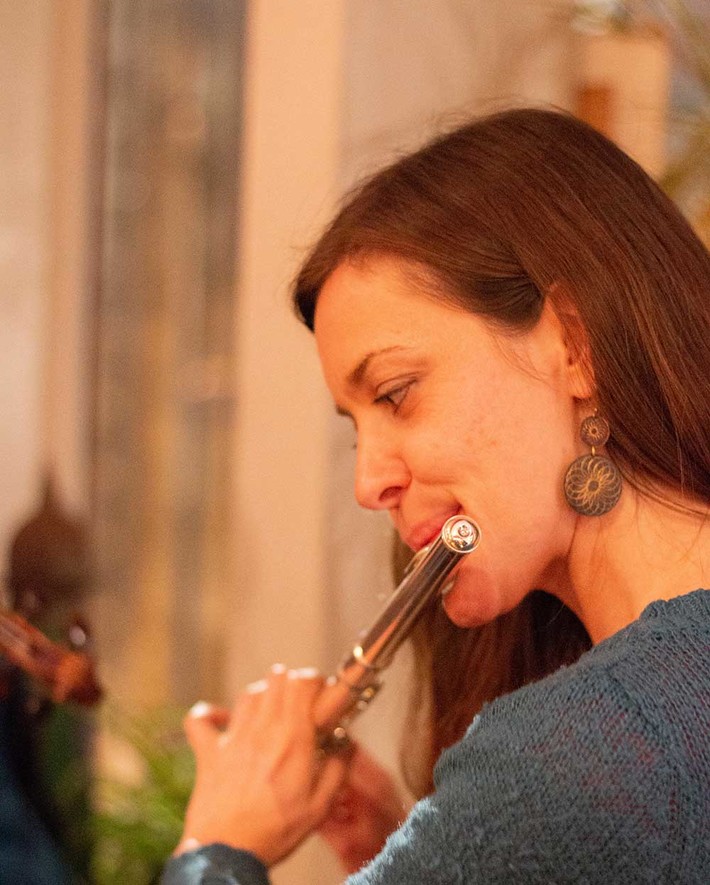 Flute player Lucie Périer is renowned for her use of silver boehm flute on traditional repertoire both on Irish music, and breton and french folk music for dancing. She has toured extensively in France with Normandy-based folk band Les Round'Baleurs, as well as fest-noz band and award-winner Trio Tarare.

Born to a very musical family steeped in Irish traditional music, Lucie defines Irish music as her « native » musical language, as she was taught her first tunes by her father, fiddle and box player Christian Périer, and her first songs by her mother Jacqueline Fontanel.

« flute player Lucie Périer is exceptionnally good and reminds us of Brian Finnegan, one of the best flute players in Ireland » Ian Freedman, The Readifolk Radio Show, July 2014.

Apples In Winter, debut album by Orwin Hébert and Lucie, will be released in a digital format. Hard copies will only available during gigs.