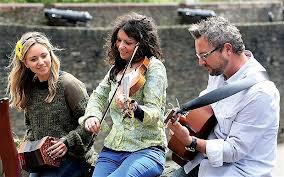 With July over here is a list of festivals and music schools taking place across the country and further afield in the US and Europe throughout August 2013.   We are always trying to build the most comprehensive list of festivals so if you know of any that are not included then please add a comment below.  If you want to check out our 2013 festival list/guide you can follow this link where all the other months are listed.

You can also check our Sessions listing for Ireland, USA/Canada and UK/Elsewhere