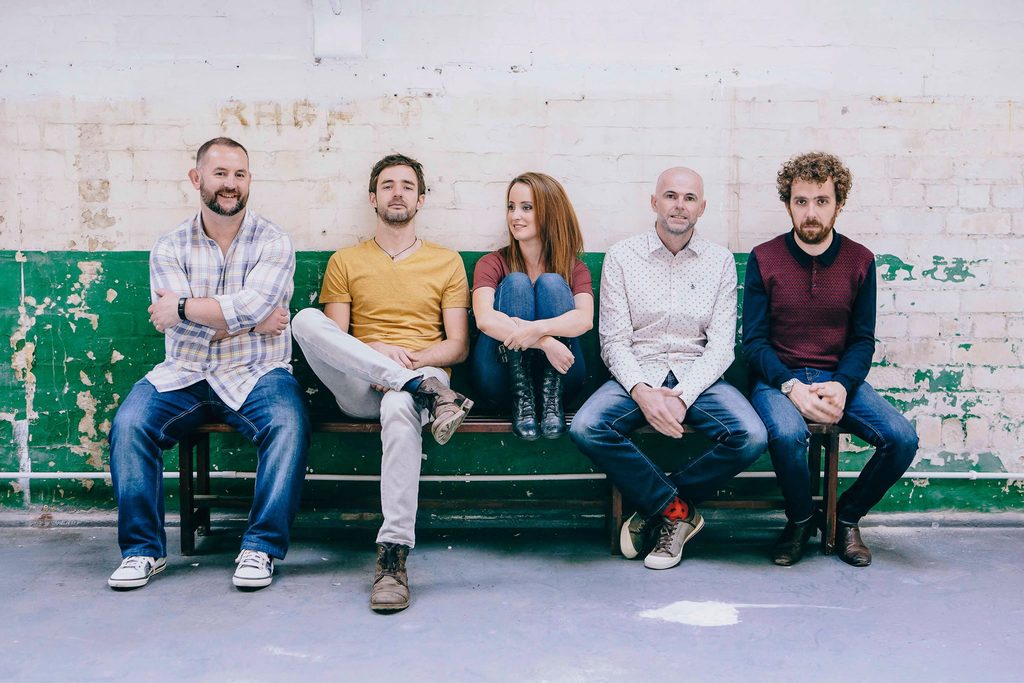 Ed Sheeran has today released two new singles from his forthcoming album and has confirmed that Northern Irish traditional band Beoga will feature on two tracks.

Co-hosting the BBC Radio 1 Breakfast Show on Friday, Sheeran described the album as "schizophrenic" with "lots of different sounds" and confirmed to host Scott Mills that an Irish traditional/folk band would appear.

"They're called Beoga," said Sheeran. "They're from Northern Ireland; they are really, really talented. They came to my house to stay and we made some songs. Two of them have made the record. It's jammy, it's folky."

Sheeran described new single Castle on the Hill as "a love song to Suffolk". The track - destined to become a new Sheeran stadium anthem - has a driving beat and guitars that nod to U2.