What do folk, roots, acoustic, blues, Americana, traditional jazz, Cajun, Celtic and traditional music all have in common? More than the fact they can be played on instruments that can go out of tune, according to Steve Bonham, Musical Director of The Festival of the Artisan. They are all about creativity and craftsmanship, and the best way to describe them is ‘Artisan’ says the author, songwriter and original Vagabond Philosopher.

According to Steve, what ties all this music together is they are in every sense – the instruments, the songs, the rhythms and the stories – made up from a few simple, raw materials by ordinary people to produce something extraordinary.

“I got fed up with the music I write, play and love being described as part of a list. I wanted to think of a name the captured it all and Artisan seemed to nail it.”

“And then it struck me just how much this had in common with other things that are handmade, which are individual, and where imagination and skill meet. Things like great beer, gin, food and craft – they are created out of wisdom, dexterity, experience, intimacy, learning, awareness, touch, feel, passion, excitement and connectedness. And I reflected that often somewhere in there a soul, a spirit or a shaman is involved.”

And from this grew the idea of creating a small, intimate festival that celebrated them all. The Festival is to be held in the beautiful Derbyshire town of Ashbourne from 21-23rdJune and will offer three evenings and an afternoon of music, a two- day craft festival and three days of the very best in beers, ciders and gins.

The line-up will showcase acoustic performers from Britain, Ireland, Spain and America, as well as local bands. Headlining the music will be Blair Dunlop, the Radio 2 award-winning songwriter.  Also headlining will be Merry Hell, with a growing reputation as one of the country’s best festival bands, and Blás, the new Irish supergroup whose last television appearance was seen by over a million people. Steve Bonham himself with his band The Long Road, debuting two new collections of songs, will be appearing, and the other performers are Anthony John Clarke, Sammy Carter, 5 Hills Out, Tomás Jiménez, the renowned flamenco guitarist, Rob McHale, and Andy Gibson.

Friday night will take the special theme of ‘Crossing the Great Ocean’ celebrating the unique journey of Irish Music to America. Rob McHale, famed American songwriter and storyteller will perform and host the evening which also features Sammy Carter and the Vagabond Collective and Blás as headliners. It promises to be an astonishing evening featuring two of the finest female singers in folk music: Sammy Carter and Anne Brennan from Blás. 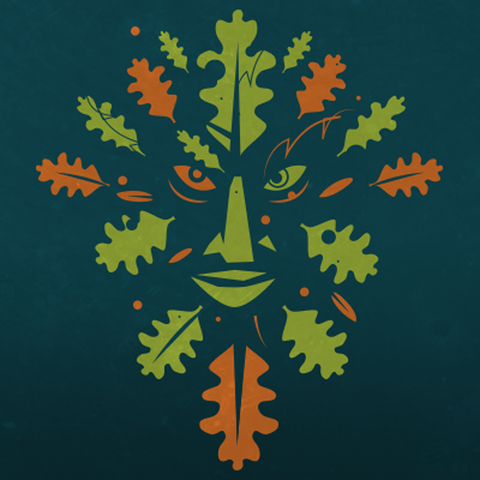 True to the spirit of the artisan, many of the performances will feature guest appearances from members of other bands, guaranteeing some creative and unexpected musical surprises.

Also featured is the Artisan Club - aimed at giving festival debuts to new and interesting artisan acts. Four performers have been selected from dozens of applications and will be featured on Saturday.  They are Chris Fox, Marsh, Sam Draisey and Emily Lockett.

Says Steve: “What more could you ask at midsummer than great music, beer to make you sing, cider to make you dance and gin fit for the Gods?  Add in great street food and a variety of artisan craftspeople offering live demonstrations of their skills and you’ve got an imaginative and inspirational Festival to enjoy.”