This is the debut release from Antrim native Ciaran O’Kane. Although traditional in origin, Ciaran’s unique singing style has developed over the years, with a range of influences including blues, country, pop and jazz. 'Round & Round' features traditional songs, music and some of his own compositions. 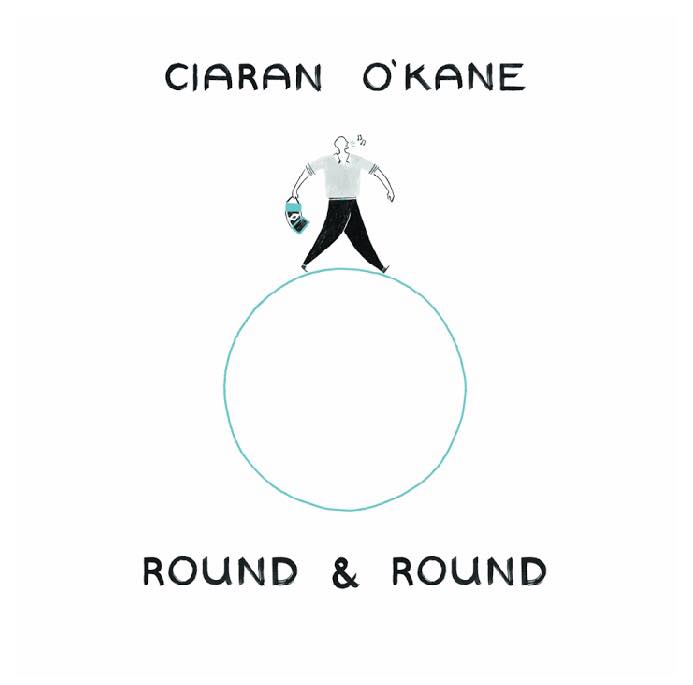 Lynette Faye has given the record great support on her BBC Radio Ulster Folk show, playing tracks regularly and making it album of the month when it was launched in January.

The album was recorded at Sean Og Graham’s studios (Beoga), with Sean Og helping with the arrangements and playing on some of the tracks.

2018 has seen Ciaran perform live with his band at the Duncairn, An Coire, Sunflower Folk Club and Gig’n the Bann alongside Sean Keane.