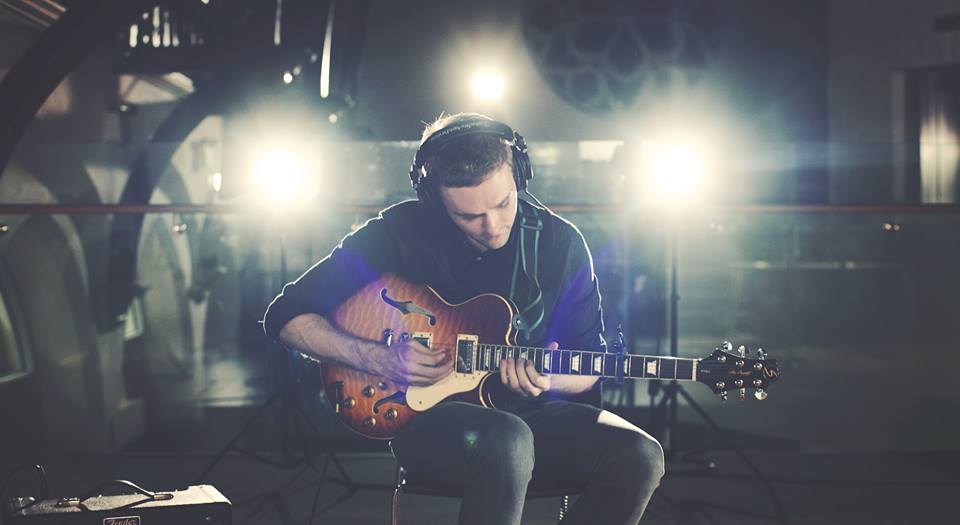 In late November 2015 ATLAS launched a Kickstarter campaign to secure funding to record 'Affinity' and with popular demand for the record, they reached their target with time to spare. Filmed and recorded in an old church which has become a centre for the arts in Belfast, 'Affinity' which sees Atlas accompanied by string quartet and percussion, represents all the music these musicians have grown up with and the music they have to grown to love in more recent times. From delicate string arrangements reminiscent of Sigur Rós to cascades of sound from the ethereal world of Jon Hopkins, they have added an ingredient that is inherently Irish to the mix to create a record that encompasses where they have come from and where they are going.

Here is their latest promotional video for the album.