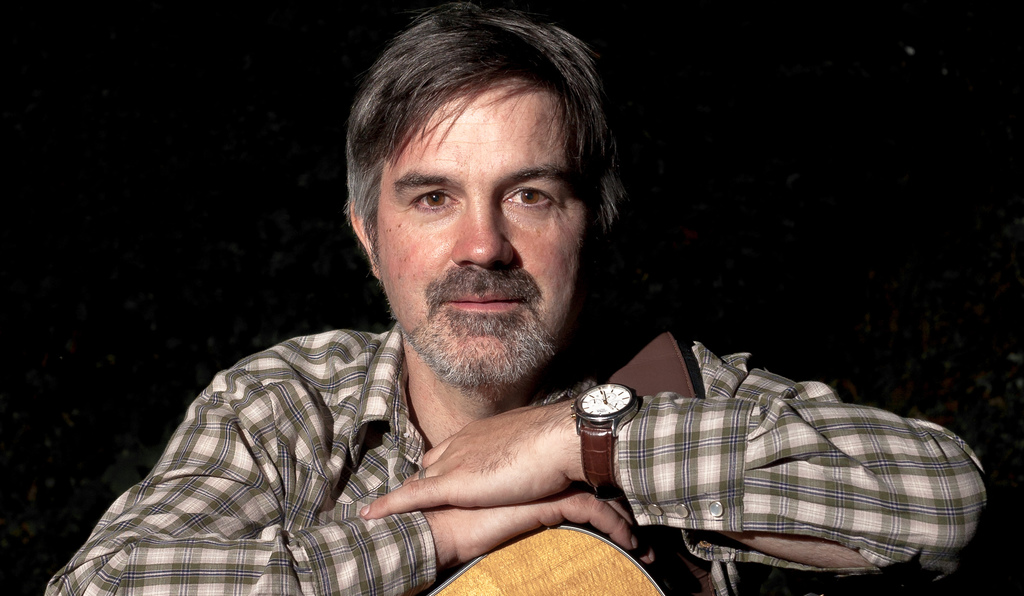 “The Old Grey Cobblestone” is the new album by Wicklow born songwriter Barry Kinane. After a period with rock band Glyder, he developed an interest in local history which culminated with him winning the prestigious Sean McCarthy Ballad writing competition in Listowel, Co. Kerry in 2014. This was followed up with the release of “The Hills above the Valley" in 2015, a collection of musical stories of his home village Ballyknockan, Co. Wicklow which was critically acclaimed. Nicky Rossiter of IMM said that Kinane has a “rare gift of taking the stories of life and relatively recent history to weave magical musical tales that are like short stories of the highest quality.”

This recording brings him back to the streets of Dublin and also features Paul Kelly on fiddle and mandolin, John Treacy on bass with special guest John Spillane featuring on guitar on a number of tracks.

The music of “The Old Grey Cobblestone” was performed on May 26th 2018 at the Pearse Lyons Distillery, St. James’ Street as part of the International Literature Festival Dublin and is due for general on August 15th.

The album is themed around Dublin history and folklore. Kinane’s father’s family lived and worked in that area of Dublin city while Kinane worked there as a tour guide there for two years.

The title track “The Old Grey Cobblestone” which we feature below, tells the story of Kinane’s great-grandfather leaving Tipperary to work in the Guinness Brewery in 1903.

Each song on the CD tells a different story, like Peg Plunkett the 18th century high society madam in 'The Ballad of Peg Plunkett', famous street characters like Thomas Dudley aka ‘Bang Bang’ in, "The Day Bang Bang lost his Gun", the famous street poet Michael Moran aka Zozimus in "The Blind Bard of the Liberties", and relatively unknown tales of Dublin in "The 'Sack em up' Sexton of St.James," and many more fascinating stories told in song and poetry. This is an album for people with an interest in local history and folklore combined with Irish music.

The album was produced by Kinane and Willie Headon at Poppyhill Studios, Naas Co. Kildare and will be on general release from August 2018.

If you are a radio broadcaster you can obtain a free download via our Download Centre here on Tradconnect. If you are not already a member contact us.