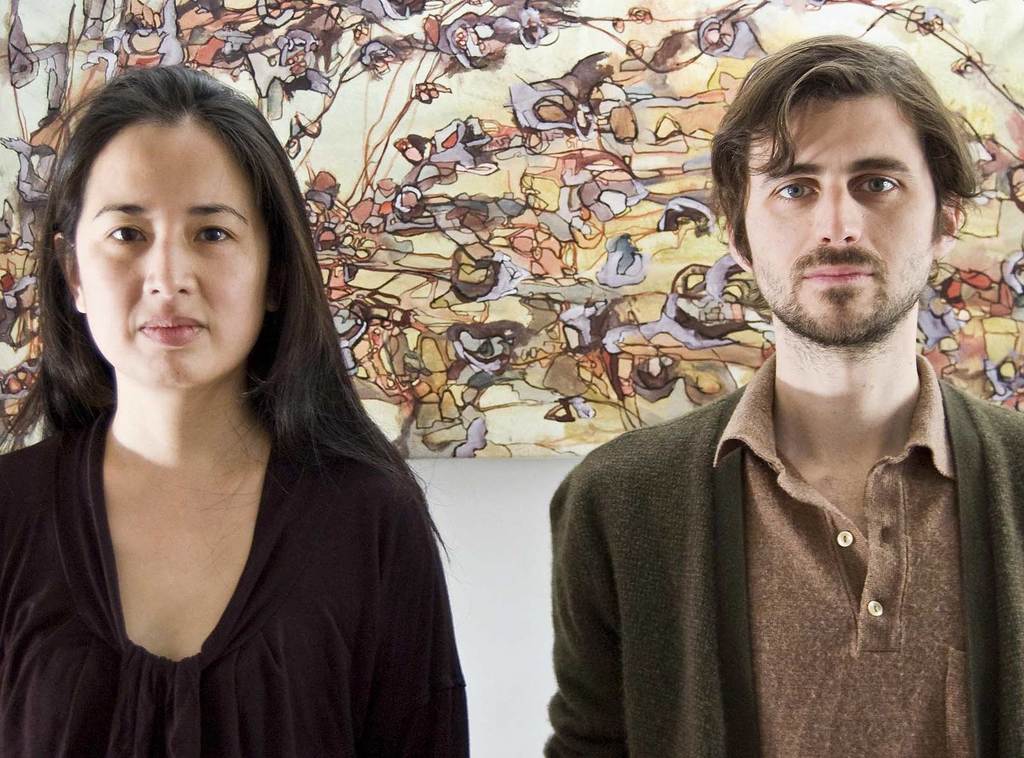 Dana Lyn and Kyle Sanna connect the dots between their experiences as composers and improvisers in New York City, and their deep admiration for traditional Irish music. Their inventive arrangements and nuanced interpretations of traditional music have graced clubs, festivals and concert halls throughout the US and Canada. The duo's second recording, The Great Arc, is inspired by the concept of extinction, each track inspired by and dedicated to a species that is either endangered or extinct. Traditional tunes as well as more abstract rhythmic and harmonic ideas are introduced, developed, deconstructed and seamlessly phased out to illustrate the process of extinction as a musical narrative.

Part I: The Constellations (for the extinct species) was mostly recorded live in the studio and showcases their performance as a duo. Part II: "The Ark" (for the endangered species) involves more elaborately orchestrated arrangements, field recordings from a residency at Avaloch Farm Music Institute in New Hampshire, an original composition and a reimagined Allemande by Bach, scored for fiddle, guitar and box. Featured guests on the album are accordionist Mick McAuley and clarinetist Mike McGinnis.