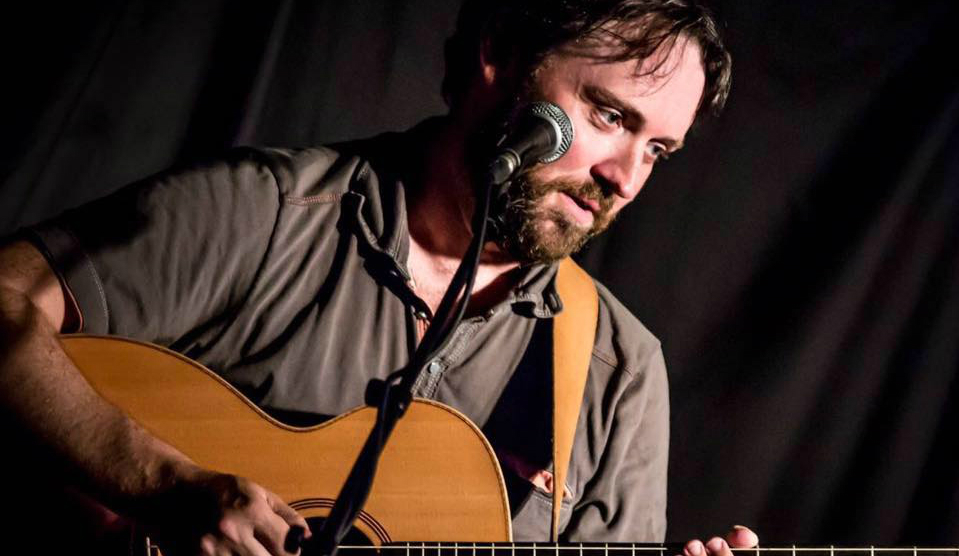 This is a first listen to a track from the new release by Dónal Clancy, an acclaimed guitarist, singer and performer. On the Lonesome Plain features a mix of seven vocal tracks and six guitar instrumentals, including two of his own compositions A Strike for Victory commemorating the 1916 Easter Rising and an instrumental piece entitled Máirseáil na Conrach, inspired by the dramatic beauty of West Kerry.

Donál co-founded the group Danú, spent a period in New York where he contributed to a number of albums and tours for a number of high-profile artists, was guest guitarist with The Chieftains and played with Solas. In 2003 he re-joined Danú and now lives back in Ireland.

“After the death of his father (the last remaining member of The Clancy Brothers and Tommy Makem) he began to focus his attention on the family repertoire of songs that he grew up with, while keeping the Clancy tradition alive with his solo performances. In 2014, to much critical acclaim, he released an album dedicated to The Clancy Brothers and Tommy Makem entitled Songs of a Roving Blade.”

Check out the album on www.donalclancy.com