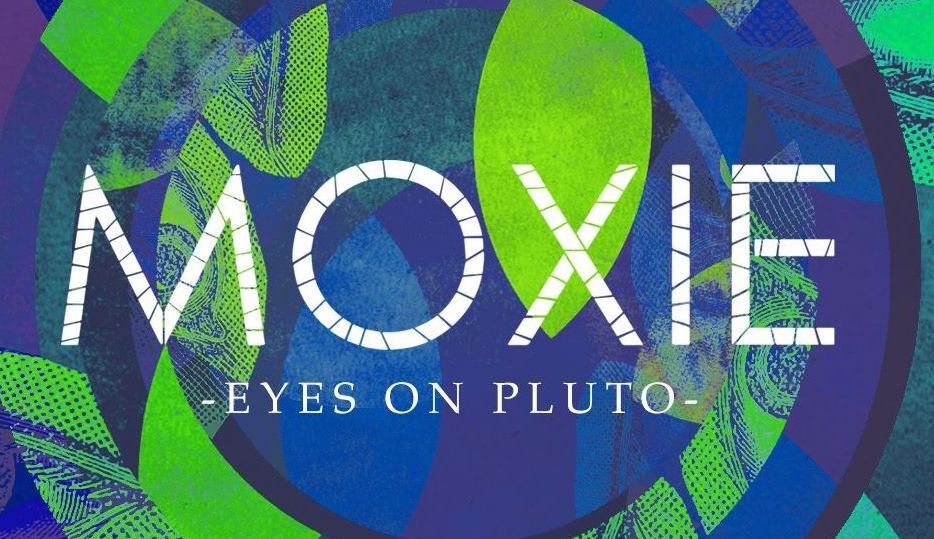 Moxie are back on tour and have just released a new single called Eyes on Pluto. Their music, "deeply inspired and shaped by the surroundings of their home in the West of Ireland is merged with progressive, world and jazz influences making for a truly heady and distinctive sound. It is evident once again on this track and you can catch the boys, Cillian Doheny (tenor banjo/guitar), Jos Kelly (button accordion / keyboard), Darren Roche (button accordion), Ted Kelly (tenor banjo) and Paddy Hazelton (percussion), around the country on their latest tour. Couple of dates remaining.