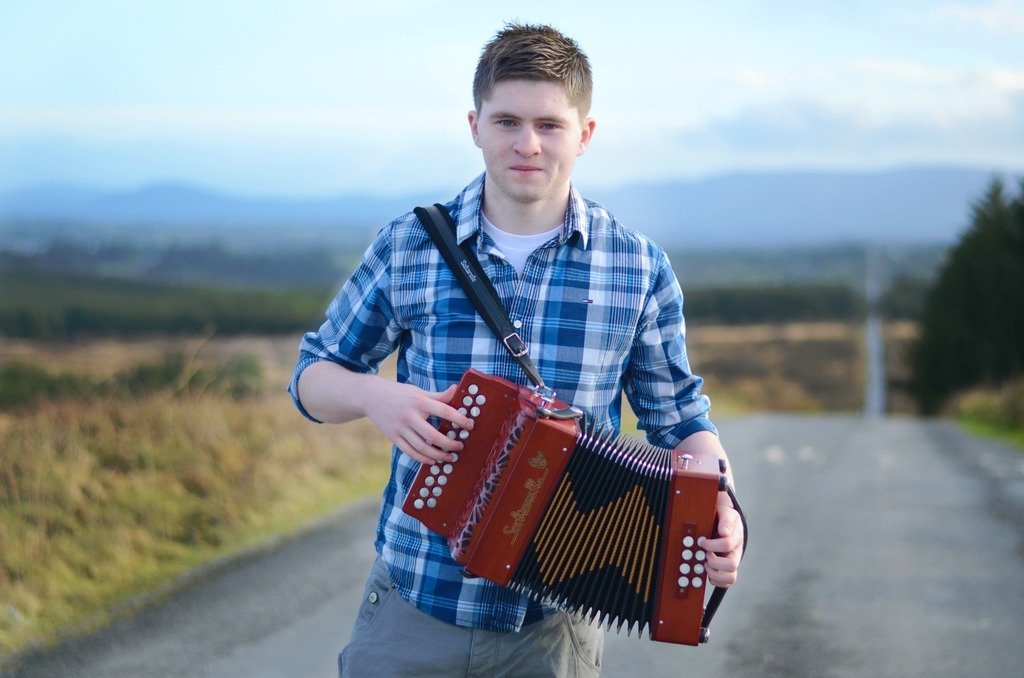 Youthful endeavour and decade long contribution and achievements were once again honoured at The Old Jameson Distillery in Smithfield, Dublin last night. Gradam Ceoil, Ireland's foremost award in traditional Irish music took centre stage in the unveiling of this year’s recipients.  TG4 Deputy CEO Pádhraic Ó Ciardha said that "the Gradam Ceoil is unique in honouring a wide array of major figures in Irish traditional music during their lifetime and away from the competition platform"  TG4 are likewise "delighted to organise, sponsor and broadcast this well-deserved recognition for extraordinary and talented artists who bring beauty to our lives with their music and are a source of pride to us all,”

It is said that the future of our music lies with our youth, and so the Young Musician of the Year award, this year goes to Bryan O' Leary.  Bryan is twenty years of age and comes from Tureencahill, a townland halfway between Ballydesmond and Gneeveguillia, in the heart of Sliabh Luachra.  His grandfather, the great accordionist Johnny O’Leary, was also a TG4 Gradam Ceoil Lifetime Achievement recipient in 2003 and provided his early inspiration. 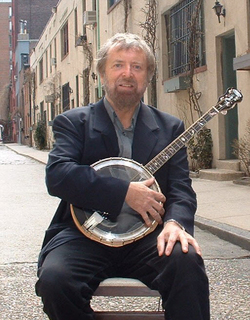 Flute player and piper Harry Bradley heads the list of recipients as Traditional Musician of the Year. Born and reared in the northern capital, he is regarded as one of our finest musicians on flute and uilleann pipes. He is currently based in Cork and attending university there, he has toured and recorded extensively and also devised and delivered on-line research and tuition modules for his chosen/selected instruments.

Other recipients include Chris Droney - Gradam Saoil (Hall of Fame), Nan Tom Taimín de Búrca - Amhránaí (Singer) and Mick Moloney - Gradam Comaoine TG4 (Special Contribution).  This year a new category has also been created to honour musical collaboration with the award going to The Goodman Project for the recording of an important and innovative CD that has provided a new perspective on a wonderful trove of musical manuscripts that had remained unpublished for more than 130  years. The musicians involved are Mick O’Brien - pipes, Emer Mayock - flute and Aoife Ní Bhriain - fiddle and they bring the tunes in this collection back to life in a vibrant recording that was one of the highlights of last year.

An independent panel of adjudicators selects recipients of the TG4 Gradam Ceoil each year. Each is presented with a specially-commissioned piece by sculptor John Coll as well as a stipend. This year’s awards ceremony and Gradam Ceoil Concert will take place in the UL Concert Hall, Limerick on Saturday 12th April. At the concert, hosted by Páidí Ó Lionáird and Muireann Nic Amhlaoibh, the 2014 Gradam recipients will be joined on stage by their special musical guests. It will be recorded for broadcast on TG4 on Easter Sunday, April 20th at 9.30pm and promises a unique, star-studded line-up of musicians and award-presenters.