Hello World, it's JigJam and their new release 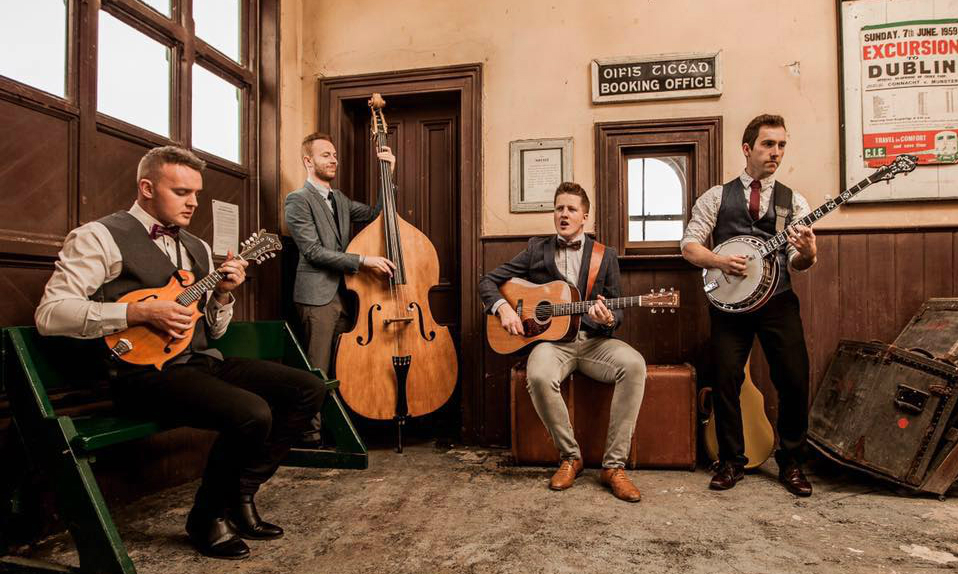 JigJam are back in town with a new album called ‘Hello World’. It's the follow up to their highly acclaimed debut release ‘Oh Boy!’

It includes a number of original tracks as well as the usual JigJam mix of traditional Irish and Bluegrass music. The band members are Jamie McKeogh, Daithi Melia, Cathal Guinan and newest member Gavin Strappe. They have just completed a ten week US Tour where they performed on the Irish American festival circuit including the renowned ‘Milwaukee Irish Fest’ and many more.

The album will be launched at Tullamore Rugby Club on Saturday 12th November.