IMRO shortlist for 'Live Music Venue of the Year' announced 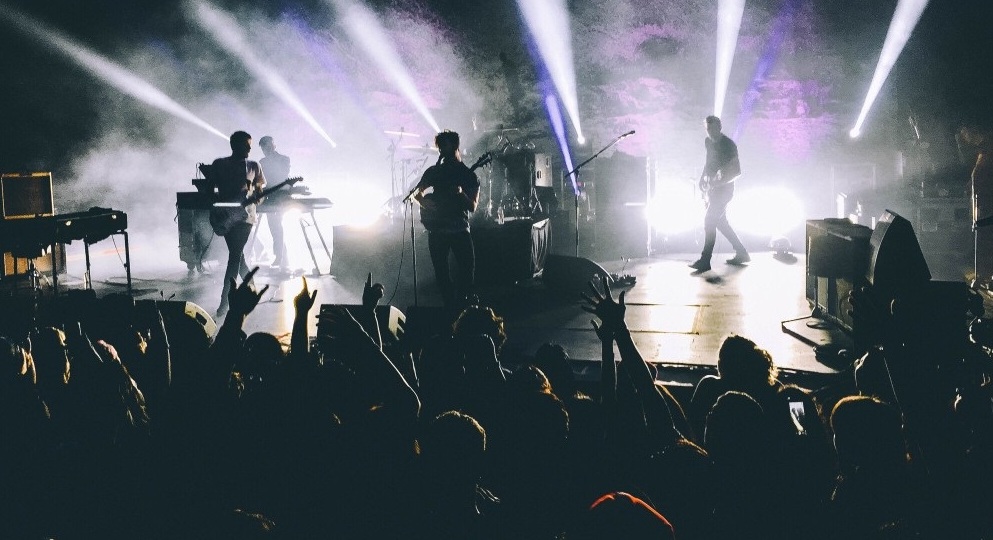 The Irish Music Rights Organisation CLG (IMRO) have announced that the ninth IMRO Live Music Venue of the Year Awards will take place on Tuesday 21st February 2017 at IMRO HQ in Dublin.

The shortlist (below) was announced this morning via the IMRO building by Victor Finn (IMRO Chief Executive).

The annual awards celebrate the dedication and passion of those who work in Ireland’s live music venues, providing the public with an exceptional live music experience on a weekly basis.

More than 11,500 IMRO members considered hundreds of venues across the country for the shortlist. Venues were judged on their commitment to providing the core elements that make for a great live music venue – atmosphere, sound and lighting, staging, diversity of programming and importantly, the staff and management of each venue. IMRO members also voted on Ireland’s music festivals, delivering a shortlist of their top ten festivals.

“Live music venues and festivals play a vital role in the music industry in Ireland, giving international and homegrown artists a platform to engage with fans and build new audiences. They also play a central role in urban and rural communities across the country, providing a social gathering space for varied audiences, and contributing hugely to the domestic economy.”

Of the Awards, Victor Finn, IMRO Chief Executive said, “A strong live music circuit is the lifeblood of a vibrant music industry.  It is important that we acknowledge those venue owners and festivals promoters whose commitment, passion and support for live music throughout the country enables music creators to continue making the music we all enjoy”.

At the ceremony in IMRO HQ in Dublin on February 21st, awards will be presented to the leading live music venue in each of the following regions: Dublin, Leinster (excluding Dublin), Connacht, Munster and Ulster (Donegal, Monaghan, Cavan).  The IMRO Live Music Festival of the Year will also be presented on the night.

Performances on the night will come from Overhead, The Albatross and Soulé plus other acts to be announced soon.

Live music fans should simply log on to https://www.surveymonkey.com/r/imrovenueawards choose their favourite from the shortlist provided, by February 18th.  One lucky voter will win a Samsung Galaxy Tab 3.

The ceremony will also see the presentation of the award for Hot Press Live Music Venue of the Year via The Readers Poll which is contributed to by Hot Press fans and can be viewed here – http://www.hotpress.com/readerspoll/

“Live gigs are where the vast majority of musicians earn their money nowadays,” Niall Stokes, editor of Hot Press said. “Which is why it is so important for Ireland to continue to build a vibrant, active, eclectic live music scene. This country is rightly renowned for the enduringly brilliant musicians, artists and bands we have nurtured and given to the world. But it is also admired, all across the globe, for the quality and depth of the live music that people can enjoy here, almost as if it were on tap. The truth, of course, is that it takes a huge amount of ambition, commitment, organisation and determination – not to mention unshakable self-belief and optimism – on the part of venue owners, promoters and festival organisers alike to make it all happen. It is really important to acknowledge all of the superb work that goes into all of this – and to encourage it. Which is what makes the Live Music Awards so important. Hot Press is proud to be part of what is a vital occasion for Irish music – and ultimately for Irish musicians.”

IMRO Rest of Leinster Live Music Venue of the Year 2016

IMRO Music Festival of the Year 2016