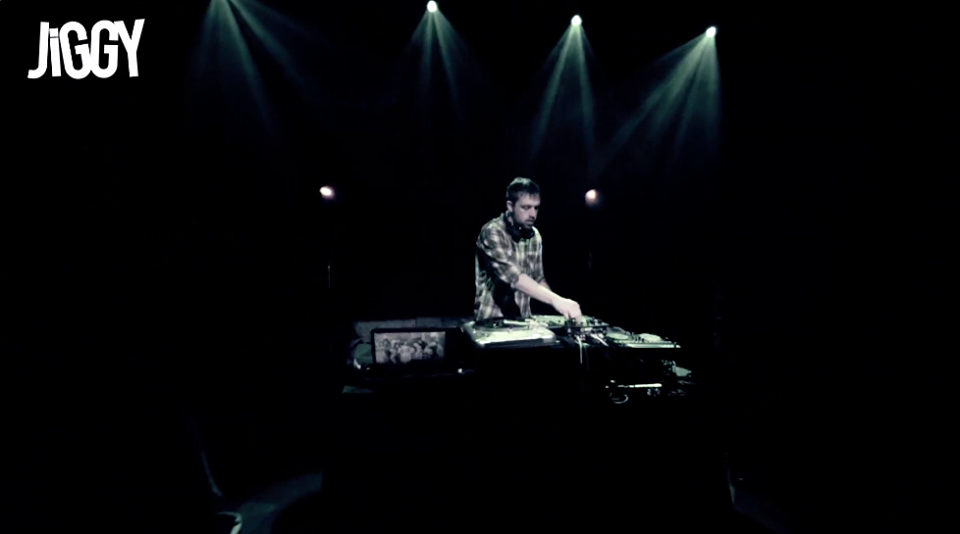 We included a track earlier in the week from new Irish band Jiggy.The band include Daire Bracken (fiddle), Garry O’Meara (banjo), Éamonn Galldubh (pipes), and Robbie Harris (percussion).  They have also teamed up with DJ Jacks and his decks and the results, as they say themselves amount to “serious toe-tap-ability.” You will also be familiar with Garry O’ Meara from an album we reviewed last year called Pickin' Time. Garry would be best known for his work with Celtic Legends, Ragús and other stage shows and lately as a member of the Brock McGuire Band. In addition to this he has toured and recorded with some of the biggest names in the industry.

The band explain how they were assembled in a recent press release.  “We came about as part of a happy accident! During the recent St Patrick's festival in Dublin Daire, Garry, Eamonn, and myself were doing a session in Peadar Kearney’s [Dame Street, Dublin]. DJ Jack came in to do the late night slot after us and as we were finishing up he started dropping beats under the reels and jigs. DJ Jack is a rare DJ who still uses vinyl turntable, a crossfader mixer and can improvise hip hop scratching. The crowd was in great form and cheered us on to keep going. We realized that the revelers were really into it when they started Ceili dancing to the tunes and beats.  We decided to meet up and explore mixing traditional Irish dance tunes and hip hop beats from the 1990s.  We recently made the video of a set of reels and it features a sample of the lilter Pat Killduff. The old footage in the video is of a session in O'Connor's Pub, Doolin, County Clare, in 1973.”

Jiggy are working on an album which is being mixed at the moment and we will hopefully get a track from that shortly.