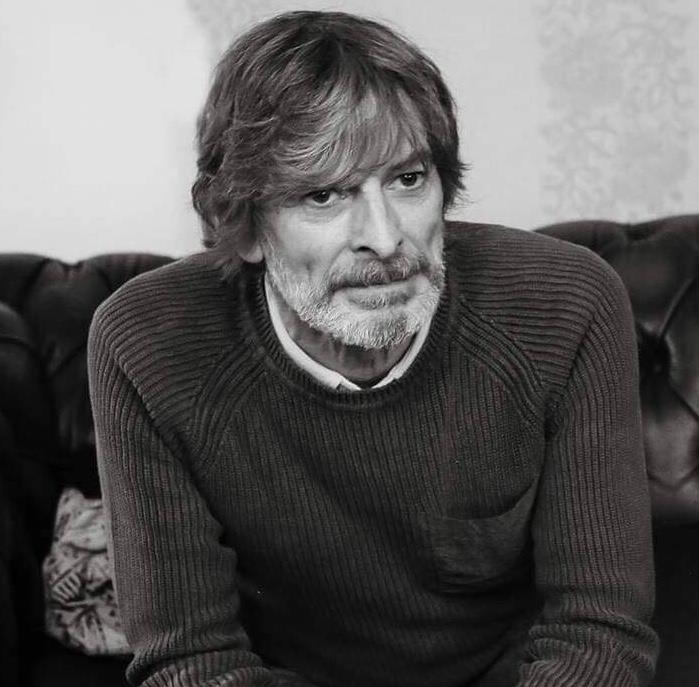 The official opening of Scoil Samhraidh Scoil Acla 2019 will take place in Óstán Oileán Acla, Polranny on Monday 29th July at 6pm and will include a showcase of Achill talent.

Well known for his distinctive sean-nós-style voice, Keane’s songs encompass a mixture of traditional Irish folk music, pop, blues, and country. Seán is an accomplished artist and has released eleven solo albums and collaborated on five others.

Sarah Calvey, Cathaoirleach of Scoil Acla said “we are really looking forward to having Seán Keane join us to officially open our 2019 Summer School. To Irish music fans, he really needs no introduction.”