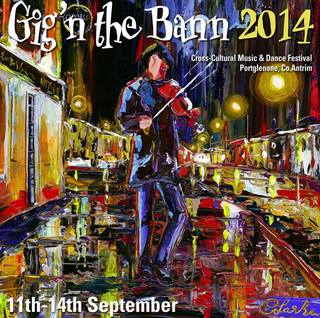 With the summer nearly through here is an updated schedule of the festivals that we are aware of that take place in September 2014.

This will allow us to update it year on year as the most complete festival listing around.  You can also see our 2014 guide in its entirety by following this link.

Johnny Keenan Banjo Festival Not in 2014

Syracuse Irish Festival  Not listed for 2014

KVMR Celtic Festival Not yet listed for 2014

A chairde, I just wanted to point out that the Kansas City Irish Fest listed in the post Irish Traditional Music Festivals by TradConnect is indeed in Kansas City, which is in Missouri, not Kansas.  Sla/n anois