Listen: 2 tracks from 'Rise Up', the new album from 'The Outside Track' 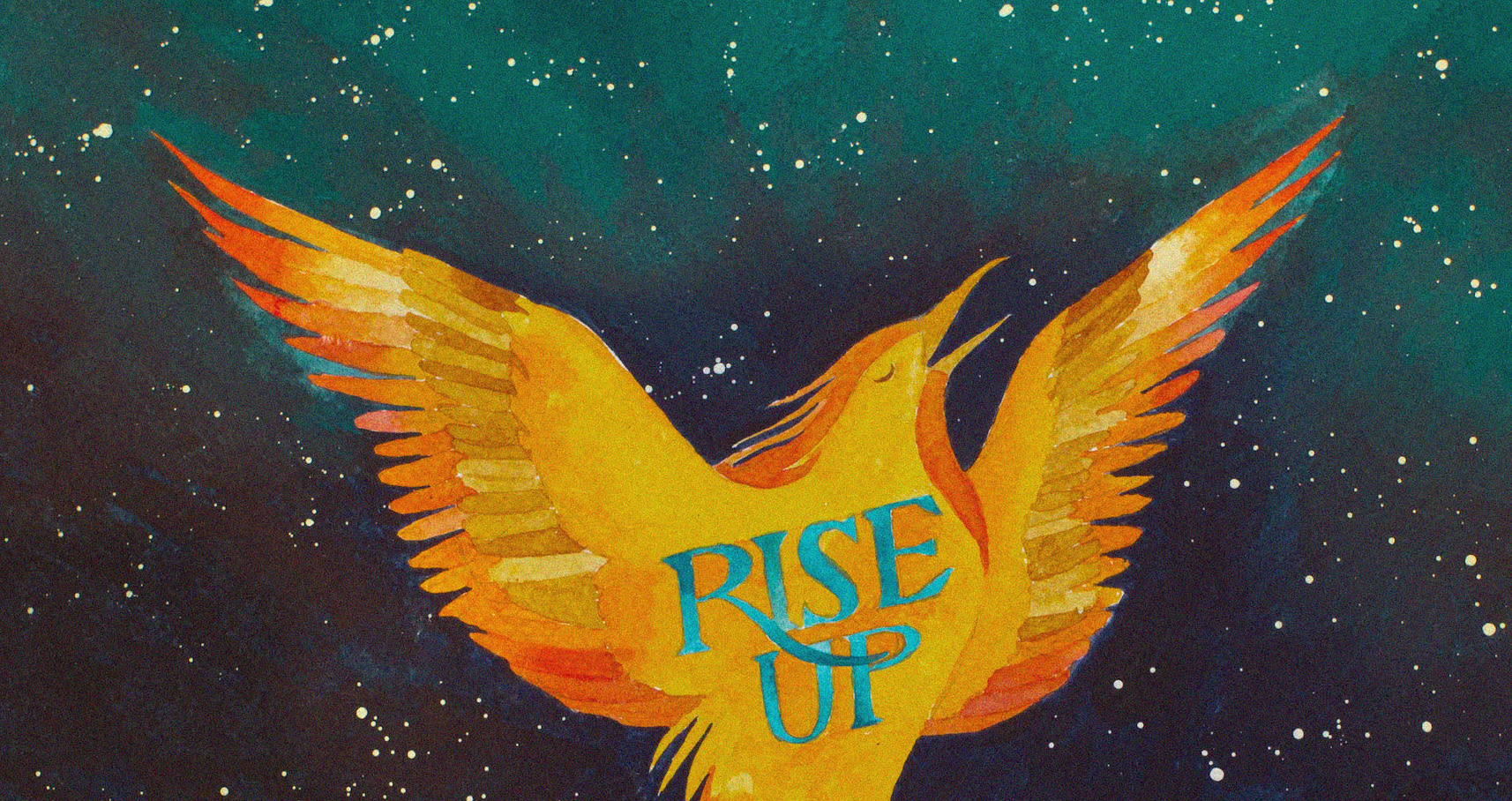 The Outside Track has just released a number of tracks from their new album, Rise Up. As a band, they "are getting quite a reputation for their very polished take on folk and traditional music.  Rise Up builds on that reputation. Their "marriage of Celtic music, song and dance has been rapturously received around the world. Hailing from Scotland, Ireland, and Cape Breton, its five members are united by a love of traditional music and a commitment to creating new music on this as a foundation. They blend fiddle, accordion, harp, guitar, flute, whistle, step-dance and vocals with breathtaking vitality. Their blend of boundless energy and unmistakable joie de vivre has won them a large following around the globe.