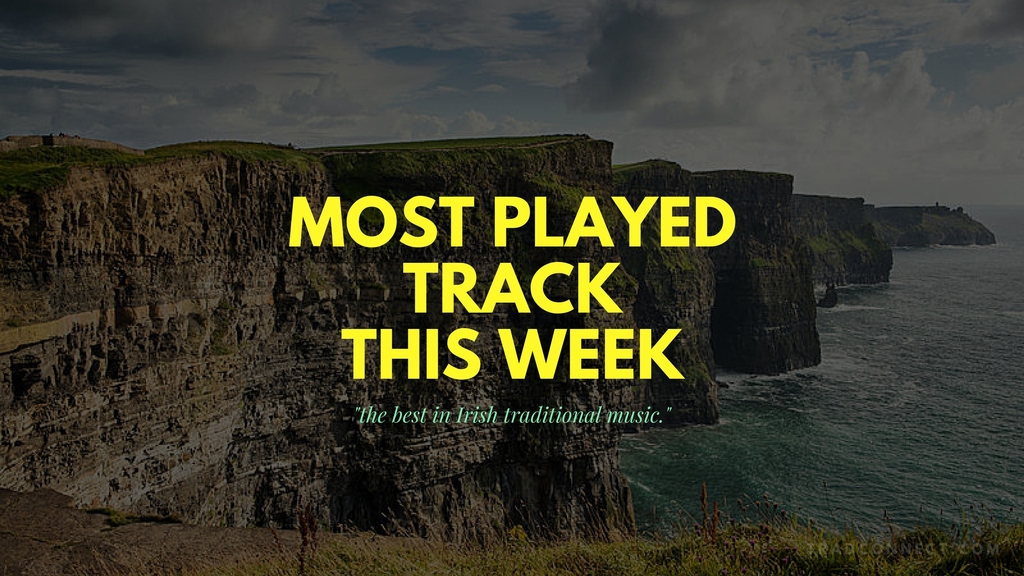 Our most played track for the third week running comes from award winning concertina player and innovator, Cormac Begley, who has just released his debut solo album to critical acclaim. This is also the first solo concertina album in traditional Irish music to feature bass, baritone, treble and piccolo concertinas. Siobhain Long in her Irish Times review described the album as “a deliciously earthy collection, with Begley’s home place of west Kerry grounding him as he embarks on a picaresque adventure in the company of his four concertinas.” Legendary concertina player Noel Hill recently said that Cormac "has created a new, energetic and exciting style of music on the concertina. He injects his body and heart into his music in a way that enables us to experience it at a very deep level. This is the music of passion and optimism, a music that reverberates with the soul of an ancient place, with its geography, its history and its emotion."

We launched it earlier in the week and you can read our article here.