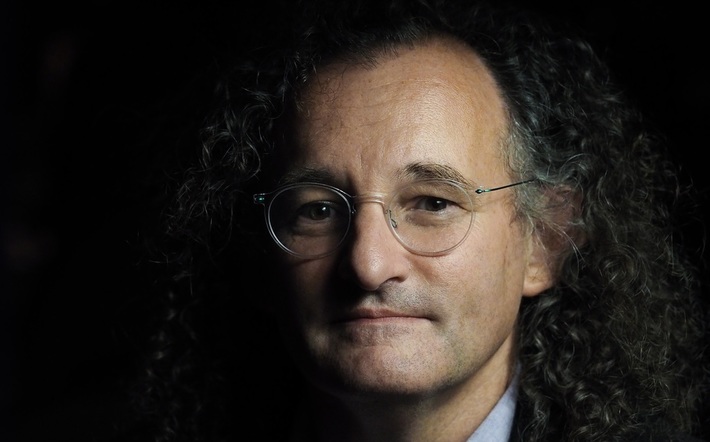 Following on from two hugely popular events in Bantry, West Cork, in recent weeks, the West Cork Chamber Music Festival and West Cork Literary Festival, West Cork Music now presents the 17th annual Masters of Tradition, taking place in the beautiful seaside town, from Wednesday 21st – Sunday 25th August 2019. Music lovers are invited on a journey to the heart of Irish music, song and dance; to discover new artists who have each embraced traditions in their own unique way.

The Festival is headlined by its Artistic Director, Martin Hayes, the renowned fiddler from East Clare. At the opening concert on Wednesday, 21st August, at The Maritime Hotel, Martin will be joined by long time collaborator Dennis Cahill, guitarist Steve Cooney, sean nós singer and harpist Síle Denvir, dancer Sandy Silva and writer Timothy O’Grady, for an evening of words and music based on O’Grady’s award-winning novel I Could Read The Sky.

There are multiple secret concerts around the Bantry Bay throughout the week including on Whiddy Bay, Future Forests in Kealkill and at St Brendan’s School Hall.

Artistic Director Martin Hayes commented: “This festival couldn’t happen without the dedicated work of Francis Humphrys and the wonderful staff of West Cork Music. Our very special venues add a particular magic and feeling to the performances and are key to the success of the festival. We are very grateful to have access to them. A very special thanks to you, our audience, for your continued support, enthusiasm and trust. I hope you have a wonderful experience at this year’s Masters of Tradition.”

Masters of Tradition, the five-day festival featuring a series of performances covering the full spectrum of Irish traditional music, kicks off in Bantry on Wednesday, August 21st and continues until Sunday, 25th August. For more information and bookings visit www.westcorkmusic.ie, or phone +353 (0) 27 52788.