New Album Release by Paddy Kelly - The Irish in Me 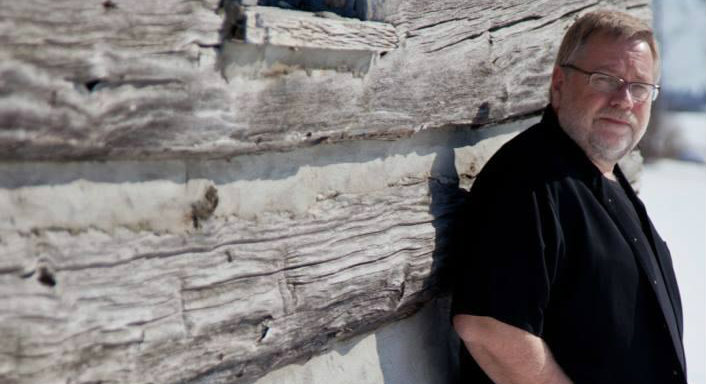 The Irish in Me is a new release by Ontario based musician Paddy Kelly.  While it covers a lot of what could be considered standards such Black is the Colour, As I Roved Out and The Curragh of Kildare, Paddy brings a freshness to them that lifts the record above many of his contemporaries.  His is a solid and resonant voice that sits quite well with the material.  He keeps the arrangements tight with little of the excess that can sometimes overarch the vocals on folk albums like this. It deserves some attention, grounded as it is with a voice that really should be more widely known. By background the album notes detail that “after growing up in Ottawa, his first “professional” group was the Descendants, (not related to the current Irish Descendants). In 1982, he joined a group called the Brigadoons, a Scottish group from Glengarry County, and is still playing with them currently. The Brigadoons continue to play for many highland games and festivals in Canada and the U.S.A

In 1998, he also teamed up with another Ottawa musician, Pat Maher. Together they form " The2Paddys". The Two Paddy's have played in Glengarry for over 14 years and continue to play in the area as well as the Ottawa Valley and Quebec.He currently resides in Glengarry County, Ontario, (St. Elmo). Included below is a track from the album.

It can be purchased at www.cdbaby.com/cd/paddykelly2