Peadar Ó Riada has just launched a Fund It campaign for a new album of piano music which he hopes to release in the Autumn. On his campaign page he writes.  “Born of Cork parents in Dublin, I have lived my life in the Cork Gaeltacht of Cúil Aodha. There was a lot of music in our house. My grandmother, from Cill na Martra, played the concertina and my Clare grandfather, the fiddle. My father was Seán Ó Riada. In a minor way, I have carried on some of his projects. I compose and publish in different genres including choral, traditional, piano etc. I have the odd book to my credit also, including a book on Sean Nós, 'Amhránaiocht Duchas na nGeal', and a children’s book 'Scéalta Shéamuis'.

I have been chasing Windmills all my life. Some of the projects were more successful than others. I could boast maybe of the setting up the Acadamh Fódhla, a ‘Hedge School University’ with schools of History, Energy, Land Knowledge and Sean Nós. I have led Cór Chúil Aodha since my father’s death in 1971 and started Cór Ban Chúil Aodha, an all women's choir, to balance the energies. 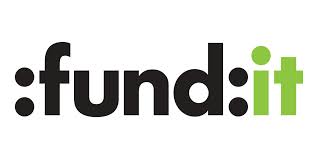 I was lucky enough to be a founding member of Ealaíontoirí Mhuscraí, of Ionad Culturtha Bhaile Mhuirne, of Iontaoibheas Fódhla, of Féile na Laoch, and on occasion a small member of the more modern version of Ceoltóirí Chulann. I broadcast a weekly radio programme on Radio na Gaeltachta, 'Cuireadh Chun Ceoil'. I am a member of the group 'Triúr' (60 plus Trad compositions) with Martin Hayes and Caoimhín Ó Raghallaigh, while also a member of the band 'The Drôle' with John Kelly and Éamon McGiveny. A life with music at its centre is a privilege I give thanks for every day.

I would like to compose and publish a solo piano album, having spent the last 40 years doing lots of other stuff (composed 18 CDS, directed 8 films & composed 7 film scores etc). This will be an album of all original works by yours truly! Time is moving on so I'd like to do this sooner rather than later. If successfully funded, I will use the funds to help with buying a decent piano to record on and to pay for the recording and publishing costs.

Of course I have already composed for piano and samples of these pieces can be heard on Amidst These Hillls and Winds Gentle Whisper (Suantrai Sleibhe, An Draighean, Flight 101 to Cork etc). 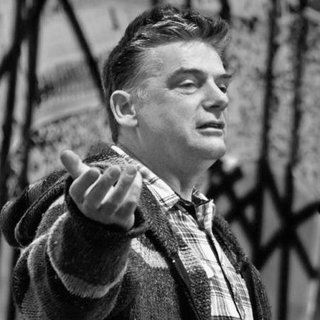