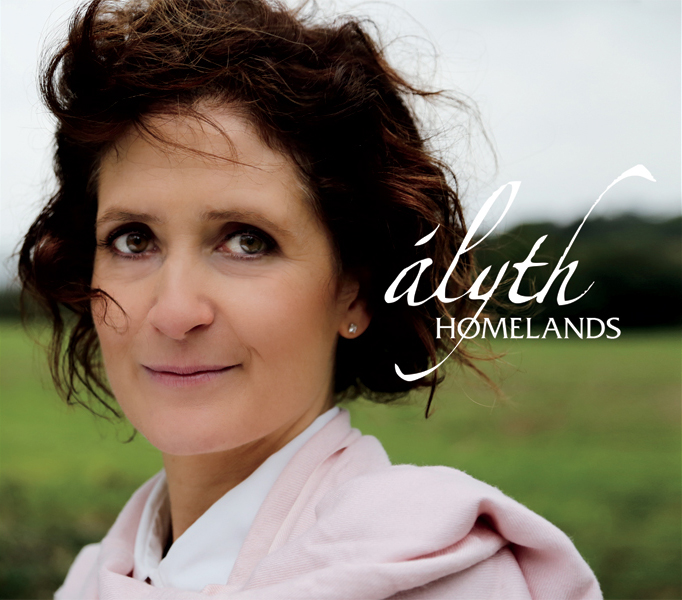 “Homelands’ came about through my love of my home in Lewis, Scotland and my love of my new home in Ireland. I moved to Ireland seven years ago. I see myself as an Islander, and I always will, as I come from the Hebrides, but I also now love where I live in Ireland. It’s a common thread. We are all travellers, migrants, emigrants, immigrants. ‘Homelands’ touches on these themes; love and loss, home and emigration.” Alyth McCormack

Growing up in Lewis, I don’t think it ever occurred to me that I would not live in Scotland all my life. I am a singer and the very reason I am a singer is because of where I grew up. Living on an island, you are very in touch with the land and the weather. These things go hand in hand. You cannot help but see how they are connected. This is where the music and the traditions come from. Had it not been for the traditions in Lewis, I don’t know that I would have been a singer. If I’d been born in the city would my life have turned out the same way?

In 2007 I moved to Ireland. Ireland and Scotland are similar in many ways, of course, but they are also different. Granted we share common language but it’s the little things.. All these things became very apparent to me when I moved to Dublin. I missed my family; my friends. I left a circle of people I had worked with for many years, had worked hard to become a strong part of, and now I was leaving for a city that had sessions and groups and myriads of musicians and singers, but they were not people I knew, really knew, that knowledge you only get with years of living and playing and singing together. Yes I am very lucky to tour and work with The Chieftains; it has been an amazing 8 years.  I have travelled the globe, but we seldom work in Ireland, so when I would come home to my Husband I was alone, my friends still in Scotland.

Thank fully 7 years on I can say I am very happy in Ireland. It was moving back to the countryside that settled me. It also made me think. So many of us travel, so many of us have to, why is that difficult if it means a better life? Why? Where and what is home? This was the beginnings of ‘Homelands’ and the start of the next album too.

Homelands will be released worldwide on ANE Records 17th August 2015. However pre-release copies are available from www.alyth.net